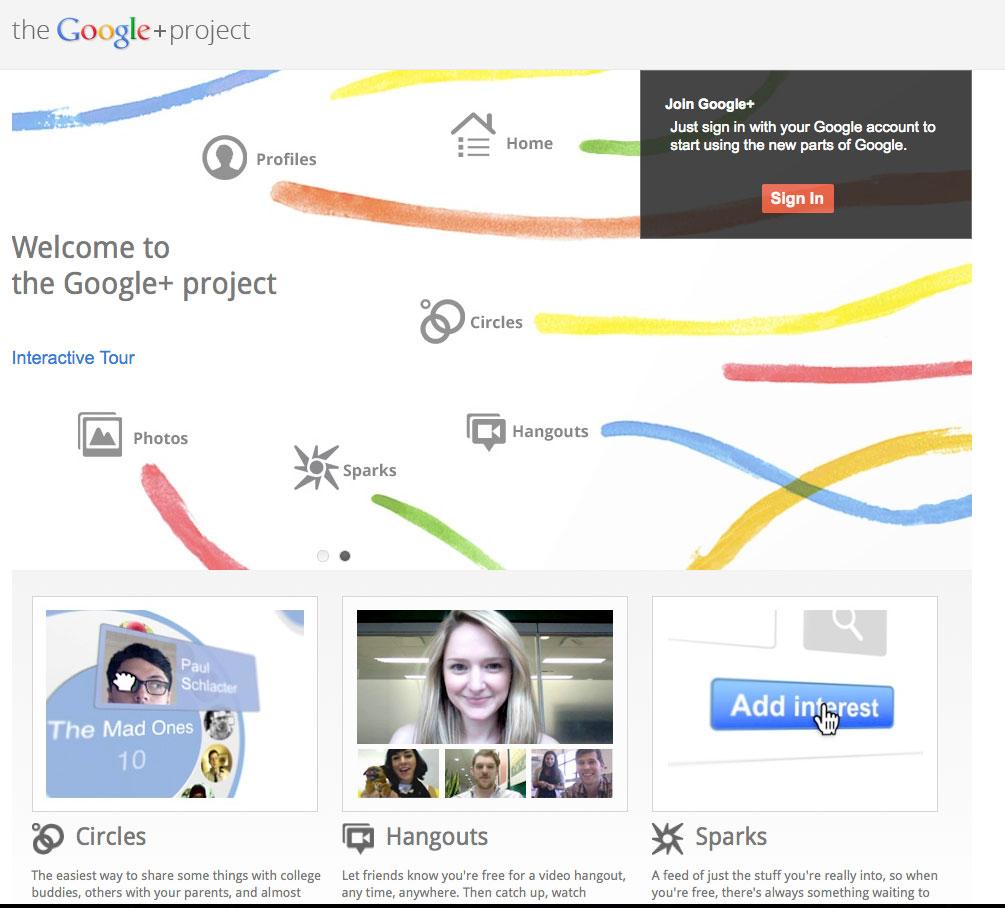 The tension between the social network websites heated up this summer with the new addition of Google+ thrown into the mix. While more than 25 million have already made the switch or added Google+ to their daily lives, Facebook still holds 1/10 of the world’s population as users and continues to grow with a 16.5 percent yearly increase in network traffic. To no one’s surprise, the king of social network is Facebook; however, this was not the case until 2007. The website that made social networking mainstream promised a small space on the World Wide Web that a person could call his/her own, a space where the possibilities of personalization were limited by the ingenuity of its host: MySpace. MySpace recently received a re-stylization in order to attract more users, as traffic steadily declines. The once glittering theme has been replaced by a simpler look. Gone are the custom profiles with unique backgrounds, glittering GIF images, YouTube videos, and overall layout on the user home page. Not surprisingly, the new layout has a resemblance to current king: Facebook.

While millions of profiles still exist on MySpace, the majority of them have been forgotten and unused. Crusader posted on Facebook a post about MySpace profiles and who still uses them. The most common reply to the question was: “I have forgotten my password and cannot delete the profile,” and “It didn’t let me delete it.” While it seems MySpace is declining to oblivion, Google+ has become the new competitor to Facebook. Both parties continue to keep “friendly” in the media eyes; competition seems to be taking place behind closed doors. Facebook has begun to prevent Google+ ads from appearing on their website and to block third party applications from retrieving “friends” emails. Facebook and Google+ are different in a number of ways; however, like any other social network site the function is the same. Google+ has unique features of “Circles,” where users can organize their friends and set up personal privacy settings for their “Circles.” On the other hand, Facebook holds a larger user base, which influences the masses into creating their own profiles.

Google+ is currently on beta test and not open to the public; the only manner to be able to get access is through invites. New users to Google+ receive 10 invites which can be shared, and like a network, the process repeats, and new users yet again receive 10 invites. Google+ already holds a number of notable profiles, such as MySpace co-founder Tom Anderson and Facebook’s founder Mark Zuckerberg. Only time will tell who will win the social network wars. According to Atlantic.com, Facebook ranks as 10 in its “The 19 Most Hated Companies in America,” MySpace takes the ninth place. Perhaps, Google+ will become the next Facebook, and Facebook the forgotten MySpace. Meanwhile, Facebook continues to create milestones. Network traffic to Facebook reached 1 trillion — that is a one and 12 zeros — page views in June.