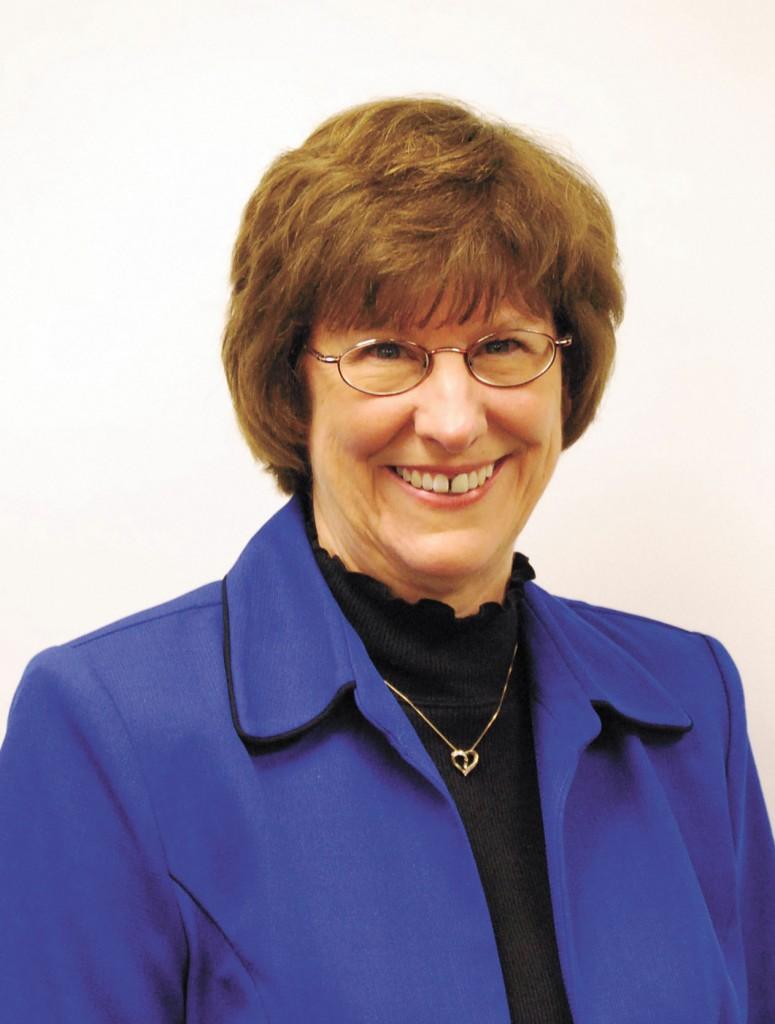 Only one adviser wins nationally, and Anita Reed has earned the title this year.

The award is for the media adviser who not only gives constructive advice to students, but also guides them, and instills high ethical values in their work.

Initially beginning as co-adviser of the Crusader in 1996, she worked as a part-time instructor. She took on her advising role with a full-time commitment, and she was offered a full-time position in 2003.

English instructor Janice Northerns nominated Reed for the award. She submitted a letter of nomination and gathered letters of support from former students and colleagues.

Northerns said it wasn’t a problem finding people with lots of positive things to say about Reed.

“Anita took over as adviser, and in the space of a couple of years, assembled a top-notch staff that began producing journalistic excellence,” Northerns said.

Mentoring student editors and staff are part of the job of any student media adviser. “Anita is a very helpful adviser. She has so much dedication to The Crusader and the staff,” said former Crusader editor Alfredo Anaya. “She’s willing to always help out, and give constructive advice in order to help the staff improve their work. Without all of Anita’s help, The Crusader would not be the same.”

“I have been blessed to watch my students receive so many national awards, from our first in 2000 in Washington, D.C., to the most recent last year in Louisville,” Reed said.

When Reed received the letter telling her she had won, she immediately shared the news with Northerns. Northerns said she was excited and happy Reed had won, because she deserves it.

“I couldn’t do it if I didn’t enjoy it,” Reed said. “I don’t know how to do things without giving it my all,” which she feels can be both a blessing and a curse. Pushing students to produce quality work, and striving for excellence in order to uphold tradition is just what she does.

“This award is also an honor to Crusader editors and staffs who have earned so much prominence and recognition for Seward County.”

Reed will receive her award on Oct. 27, during the Crusader staff’s trip to Orlando, Fla., for the National Media Convention.