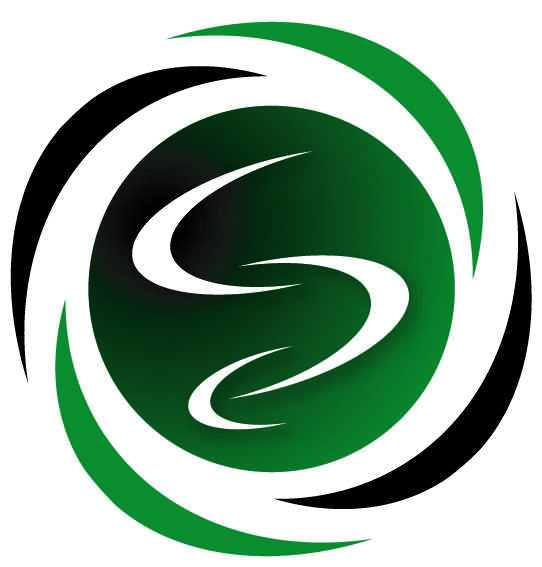 Tammy Doll, director of devel- opment, gave an overview of the SCCC/ATS Foundation Auction scheduled for Saturday, Sept. 17. New this year to the auction is day care provided by the Saints Cheer and Dance Squad for $20 per child.

The Lady Saints basketball team was the top academic team in the Jayhawk Conference.

The athletic department is ex- perimenting with streaming video during its athletic games, and began with the Sept. 7 volleyball game.

The video broadcasts will be used for instruction for the sports management program as well as provide parents, fans, and college recruiters with the opportunity to watch Saints athletic events through web based video.

In addition, the NCAA would also require a year of readiness for student-athletes who enter community college athletics programs because they do not meet the NCAA university academic admissions requirement.

Those students would also be required to spend their additional two years of eligibility at the same community college.

“Once they start at a community college, they would not be able to transfer to another after one or two years,” McSpadden said.

A new international rule goes into affect in 2012 changing the number of foreign students a team is allowed to have each year.

The new rule would allow for only 25 percent of the team to in- clude international students com- pared to the current rule of allow- ing 25 percent of those who at- tend on scholarship.

McSpadden said this would especially affect the tennis, volley- ball and basketball teams at SCCC/ATS.

Seward President Dr. Duane Dunn and McSpadden explained that the new rules seem prohibi- tive to students who want to obtain an education, and especially to those who may not have had a

successful academic experience in high school. The result may be fewer individuals entering college at all community colleges.

SCCC/ATS has submitted an application to participate in a new Accelerating Opportunities for Kansas Grant, called AO-K. The first two areas of focus will be advanced manufacturing and health care, said Bud Smithson, director of the Area Technical School.

The initiative would pair instructors who teach basic skills through the college’s Colvin Adult Learning Center with an instructor who teaches a technical program. The key concept would be to develop skills in a non-traditional individual to make them employable and to help them meet the specific needs of area businesses and industry.

The fall semester is under way and enrollment appears be up for the third straight year. Following certification date, enrollment should be up about 15 percent.