Volleyball undefeated, ranked No. 1 in nation 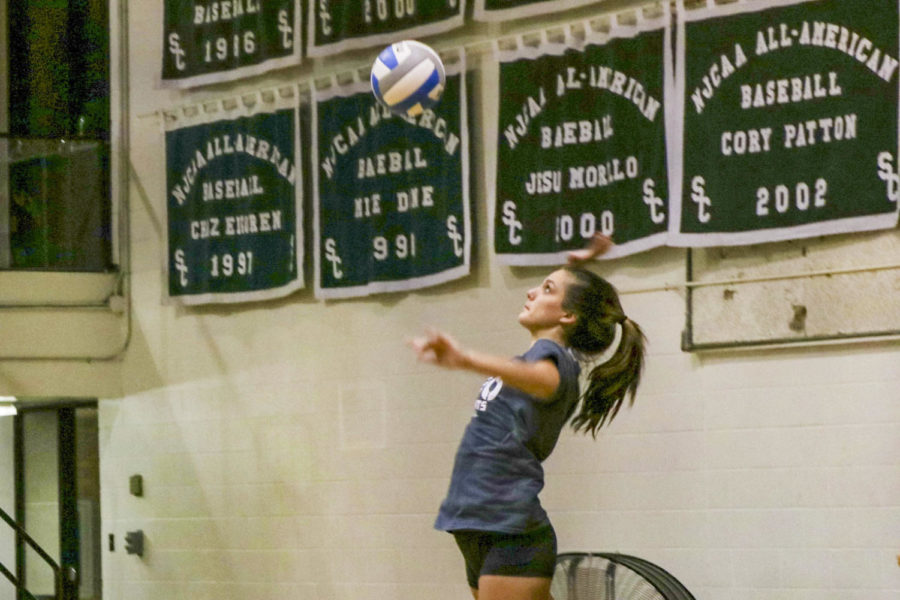 The Lady Saints are undefeated and ranked number 1 in the nation right now.

The Lady Saints have started their season and they are 6-0. They have not lost a single set so far. This put them at the Number 1 ranking in Division 1 NJCAA Volleyball. This is the first time in program history to be ranked the top team in the nation.

This week, Sept. 4, the team played Independence Community College and shut them out. Djuly Schmorantz led the team with 12 kills and Mesalina Severino followed right behind her with 10 kills. The Lady Saints won their first set 25-10. Their second set finished off at 25-19. It was the closest ICC ever got to the ladies in green. Their third and final set was finished off at 25-14.