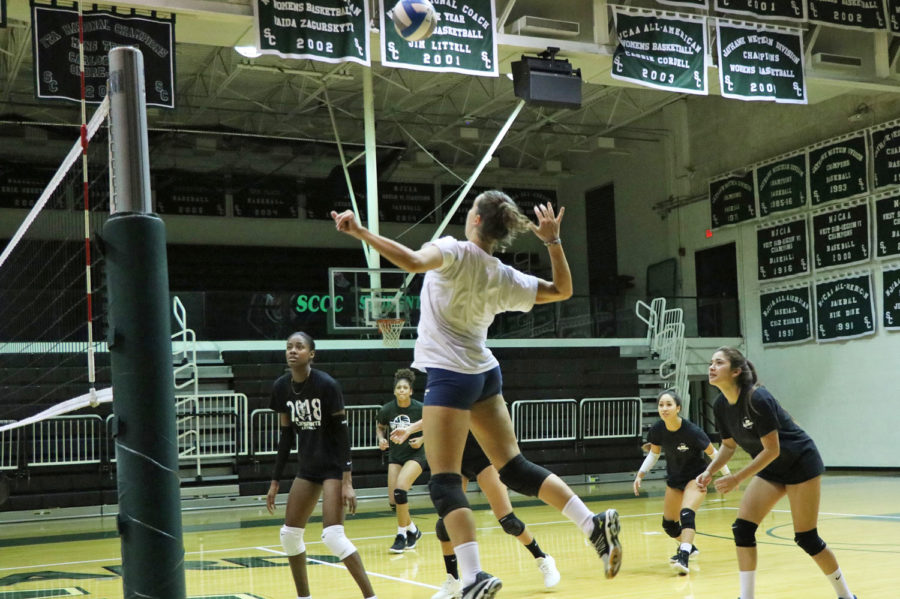 The Lady Saints will play their first home game on Wednesday at 6:30 p.m. The enter the match with Dodge City Community College with a record of 9-2.

The Lady Saint’s undefeated season came to an end over the weekend at the College of Southern Nevada tournament. They broke even, winning two and losing the first two of the season.

The Lady Saints are back in action Wednesday with their first home game of the season. It starts at 6:30 p.m. in the Greenhouse.