Culture of Central American countries differ from one another 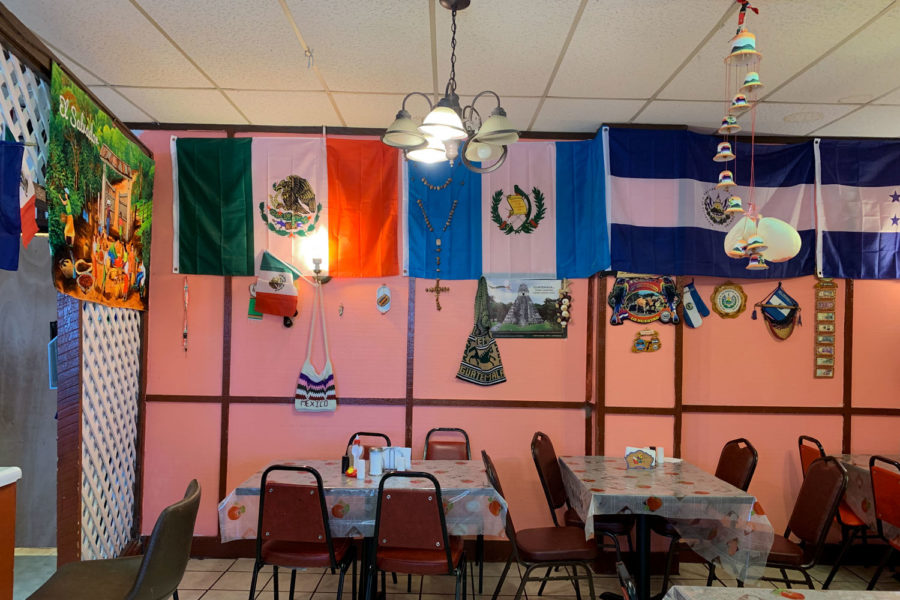 Many different hispanic and latino cultures reside in the Southwest Kansas area, such as Honduran, Mexican and Guatemalan cultures. The unique cultural mix makes Liberal in particular, what it is today.

In Liberal, about 61.2% of the population is made up of Hispanic or Latino residents. These residents are not just from Mexico, but from Central American countries as well. 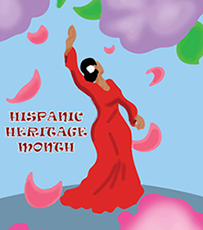 Luis MartinezThis is the first in a four part series for Hispanic Heritage month.

The term Central America or Middle America refers to countries that lie in between North America and South America. Such countries include Guatemala, El Salvador, Honduras, Nicaragua, Costa Rica, Panama and more. Because they lie a little below Mexico, these countries carry some of the same exact traditions, but also can be distinguished by their unique cultural differences.

Maria Alvarez, who was born in Guarita Lempira, Honduras is the co-owner of La Santa Rosa Market. She says that her and her husband opened a Central American goods store in Liberal because it was what was necessary in the town. She adds that Honduran culture is similar to Mexican culture but the main thing they differ in is the food.

“For example, a quesadilla to someone from Mexico is two tortillas with cheese in the middle. Well, where I’m from, we call it a baleada. A baleada is like a quesadilla but with more than just cheese,” Alvarez says. “You can put beans, cheese, sour cream, eggs, chorizo, avocado and so much more inside of it.”

In Honduras, the most popular foods would be considered alike to Mexican side dishes like beans, rice, tortillas and sour cream. The same would go for Guatemalan food. These countries, plus Mexico, seem to have this in common.

However, in El Salvador and Honduras, foods are typically cooked with banana. Instead of a tortilla, Salvador Alvarez, Owner of La Santa Rosa market and husband to Maria Alvarez, says that people prefer a banana.

“They are fried in oil and they’re served with breakfast dishes, or just regular dishes, but bananas are very popular in Salvadoran dishes where I’m from,” Salvador says.

Another popular dish in El Salvador is pupusas. A pupusa is a thick flatbread which is made from cornmeal or rice flour and they’re usually stuffed with cheese, meat, chicharron, squash and more. Many dishes in El Salvador differ from Mexican dishes as well. 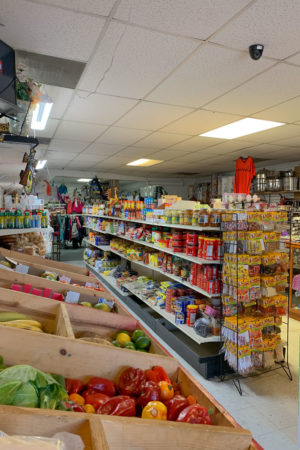 Annette MezaMaria Alvarez, co-owner of La Santa Rosa Market, says that her and her husband opened up the restaurant/grocery store because it was needed in Liberal. Here, their most famous dish is pupusas.

“In El Salvador, enchiladas are not part of our cuisine and neither is birria. Tortas and tacos aren’t either, especially when I was a young boy in El Salvador. Now I visit and there’s taco trucks and more Mexican restaurants because times have changed,” Salvador says.

Aside from food being different between the countries, the way people act and talk with each other is also different.

“I guess people would call us bad mouthed people because of how vulgar we can be. The most vulgar cuss word in Mexico is a mild cuss word to us in El Salvador, which is why we are described as bad mouthed,” Salvador says.

In Guatemala, though they might not be known to be bad mouthed, they do speak in a different dialect than the rest of Central America. There are up to 21 different types of dialects in Guatemala.

“The dialect is something that I feel is unique to our country, I speak K’iche and Spanish,” Domingo Vicente, owner of San Vicente market.

Back home, Vicente says they love to pop fireworks from November all the way up to Dec. 24. They pop fireworks just for fun, like Americans do for the Fourth of July. They eventually go back to popping fireworks in January for the New Year.