SCCC finds it important to bring awareness to suicide 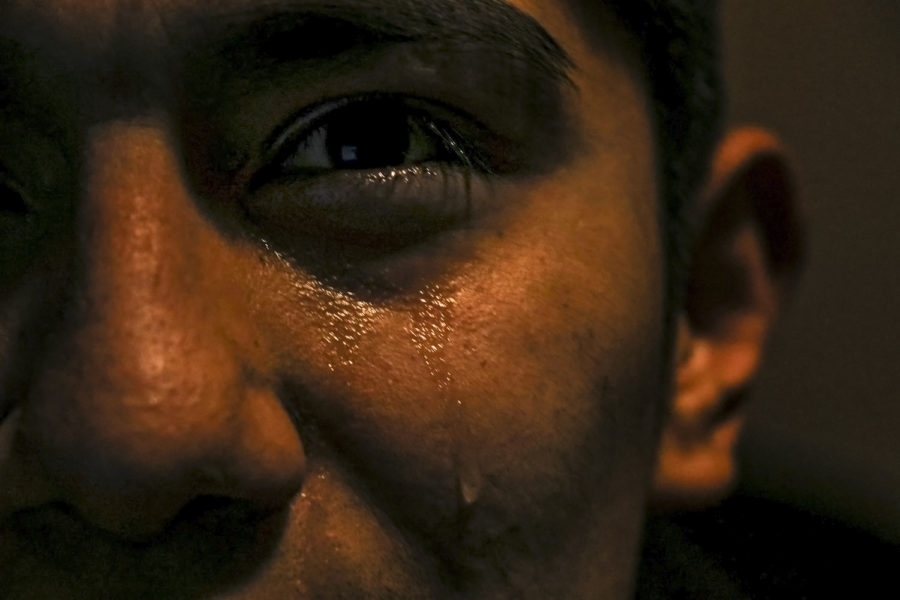 Educating students about suicide awareness during September helps students understand suicide and how to recognize the signs that someone is struggling with suicidal thoughts.

Suicide is currently the second most common death among young adults ages 15-24. The rate has tripled since the 1950’s, increasing by 200%, according to College Degrees Search.

Annette Hackbarth-Onson, Dean of Students, said that educating students about suicide and bringing awareness to the topic through Suicide Awareness week in September is one of the main ways to prevent suicides from happening.

“Stuff like this happens all over the nation and so as a school, I think we are responsible for educating people about suicide and the warning signs,” Hackbarth-Onson said. “If a student feels the need to talk about it to someone, I will try my best to help and try to get them some help if it is out of my control.”

Though SCCC does not have a mental health facility on campus like other universities, Hackbarth-Onson does her best to help students if they need some sort of advice, help or a referral.

There are other ways that anyone can help a friend or peer who may be struggling with something like this.

“It’s important to take people seriously when they say they have suicidal thoughts. One thing that is really important to do is to say ‘hey, can I help you find someone to talk to?’ and then walk them to the health center, if they’ll let you,” psychology and sociology professor, Russ Reglin said.

Reglin added that the two main things you should try to do if someone you know is struggling with suicidal tendencies is to attempt to get them help and then also communicate it to someone in a role of authority so that their name may be known.

“The person may not enjoy that you are doing this, but in this case, a life is more important than a friendship,” Reglin said.

Sometimes, it does not have to be obvious that a person is feeling down and thinking about suicide because you can see it in the way they act. Significant lack of energy, difficulty sleeping, changes in appetite, being anti-social and not participating in hobbies that they liked before, could all be warning signs.

Hackbarth-Onson adds that it is important to look out for others and know when to help and that even being there for someone when they feel low can be helpful. However, Reglin says that this may not be enough.

“Never underestimate the power of a friend, but if someone is going down this path and the depression and anxiety start to feel too heavy, then that may mean that they need something more than just a friend at that point,” Reglin said.

If you or someone you know is contemplating doing harm to themselves, call the National Suicide Prevention Hotline at 1-800-273-8255.