Introverts: Is it environmental or biological? 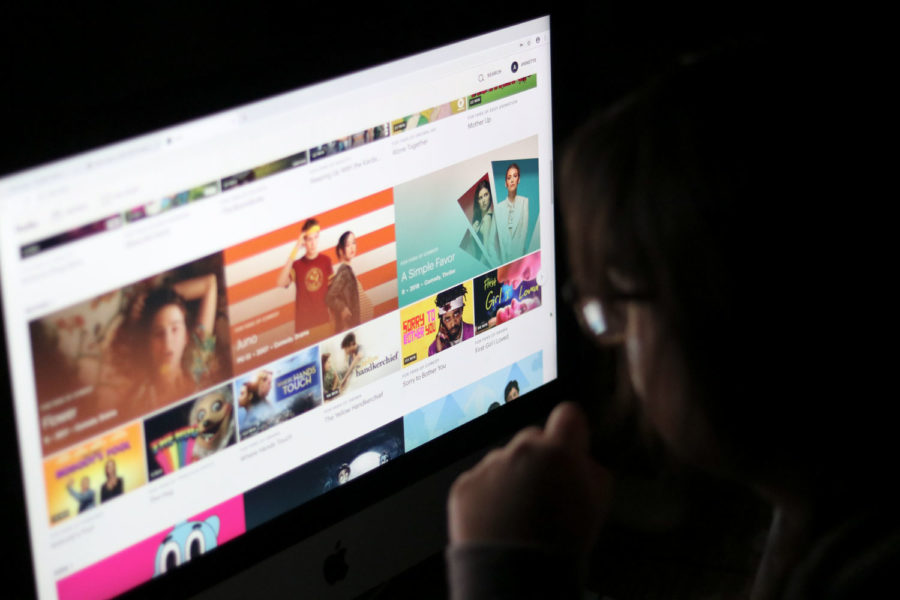 Introverts typically find peace in spending time alone and don't see it as a negative thing. For math major Jonathan Flores, he says he normally doesn't make plans with friends and goes straight home after school.

When mathematics major Jonathan Flores clocks out of his work-study tutoring job in the MRC for the day, he heads back home to the small town of Hugoton, instead of making plans with any of his friends for the evening. He asks his parents if any chores need to be done around the house. When they say no, he retires to his room for the night.

“I don’t like being around people. I like to be by myself most of the time. I usually play games like Final Fantasy 14 or I just watch anime,” Flores says.

Many people like Flores, who consider themselves to be introverted, don’t mind spending their free time alone. In his case, he welcomes it. So is having an introverted personality influenced by a person’s environment or is it an innate aspect of their personality they’re born with?  According to psychology professor Katy Redd, it’s biological.

“In the brain stem, there’s something called the RAS (reticular activation system), and it’s not what you’d think. If you’re an introvert, your brain is very active. They’re taking it all in, which is why they don’t need to be where things are going on. So really, whether you’re an introvert or an extrovert, you’re born that way,” Redd says.

“They usually take a lot in which goes back to the arousal. They just need time to decompress. Some people think that if you’re an introvert you’re shy-not necessarily.”

Super sophomore computer science major Edwin Wemoh grew up in Accra, Ghana in West Africa. When he was a boy, instead of playing sports or socializing with his friends after school, he kept a low profile and stayed inside. His parents wanted him and his siblings to stay away from the trouble the people in his neighborhood were engaging in, but Wemoh also knew he had to be an ideal role model for his younger siblings.

“Every day, the routine was go to school, come home, eat, sleep, etc. I grew up in a big community but didn’t have many friends ’cause most of my friends were doing bad stuff. There were people drinking, doing drugs and prostitution here and there, because people got to fend for themselves you know,” Wemoh explains. “There are no jobs, so whatever people could do to make money, that’s what they did. You know, it’s the really, really negative things.”

Since going from Ghana to Kansas, Wemoh has always made an effort to talk and get to know people better, hopefully making a few friends along the way. He says he never knew how to carry a conversation or how to be social before college.

“I was very shy, but because of coming to college and trying to talk to people, I don’t shy away from things now. When I’m in class and a teacher wants a demonstration, I’ll be the first person to talk because I want to come forward. It’s getting better and better each day, my social skills are developing.”

In the past and recently, being an introvert has carried negative connotations with it, but if a person enjoys alone time more than being around others or their personal space rather than social spaces, it’s all about what they’re comfortable with.