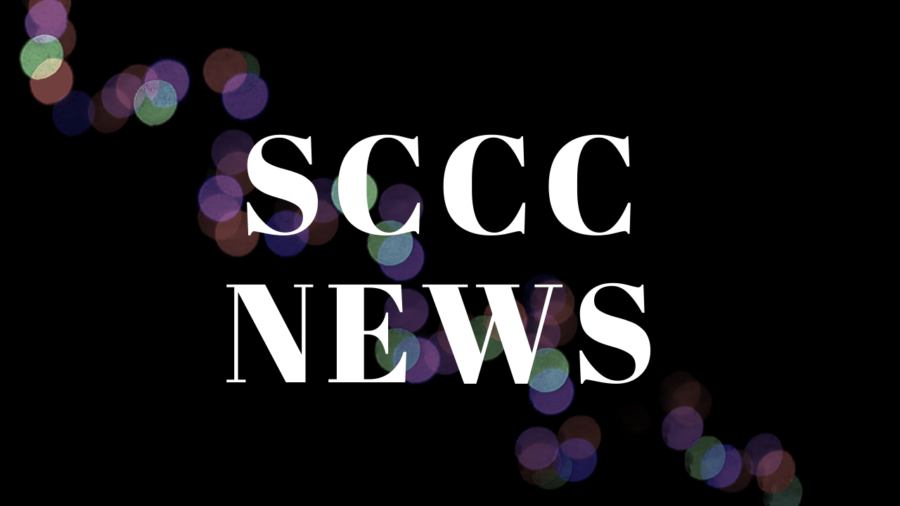 Two alleged sexual assaults have been reported in a month on the Seward County Community College Campus.

Two Seward County Community College students were accused of seperate incidents of sexual assault on campus recently. The first incident occurred on November 10 and was logged into the SCCC crime report as “sexual misconduct.” The second, recorded as a “sexual assault,” happened on November 22.

Both alleged assaults took place in the Student Living Center. The names of the accused are being withheld at this time.

According to the SCCC Emergency Operations Plan, strict procedures are in place regarding reports of sexual misconduct to faculty or administration.

The document clarified that SCCC “has an obligation to respond to any and all sexual conduct that is or may possibly be illegal, deviant, immoral, unethical and/or at a minimum questionable.”

Once a report is made, administration is required to respond accordingly by applying “due diligence” in ensuring that both the survivor and the accused have been afforded proper protections. This includes the obligation administration has to notify survivors of law enforcement and counseling options.

Crusader reached out to SCCC President Ken Trzaska for a statement on the alleged assaults, but he declined to comment.

“Regarding your request, I must turn it down due to its sensitive nature regarding those involved and due to this being an open investigation. In regard to any statement from me, I am not comfortable commenting on something that is in active investigation mode,” Trzaska said.

He continued in a statement for the school:

“On this note, please know that we strive to provide a safe and secure campus environment for all students, and if any allegation is made, we take it seriously and follow a process of investigation.”

Crusader also reached out to the head of security Wendall Wehmeier and Vice President of Student Services Celeste Donovan. Both also declined to comment.

The victim of the first instance of alleged sexual misconduct, whose name is being withheld to protect both parties, says that an unknown party reported the offense that she says happened when she was left alone with the accused in a dorm room.

“I didn’t think of it [the alleged misconduct] as a big deal until everyone found out and started talking about it… it was hard to understand this happened to me. I had never thought anything like this would happen to me in college,” she said.

While procedures were followed, the survivor still believes that the situation should have been handled differently.

“I just wish I could have done it on my own time. I was forced into trying to process it and talk about it when I wasn’t ready,” she explained.

Although the official investigation is ongoing, many students at SCCC are aware of the allegations. Freshman education major Angela Cortez said that, while recent events have put students on high alert, feelings of unease amongst female students on campus in particular precede the accusations of sexual misconduct.

“Sometimes, I don’t feel safe on campus. There are some guys in my night class who flirt with me, so after class I make sure to have someone walk with me to my car,” Cortez said. “You never know what’s going to happen, so I’m always on edge.”

Cortez feels particularly vulnerable to sexual harassment at times because of the uniform she must wear for cheer.

“As a cheerleader, I always have to ask myself, ‘can I make it to my car without someone making a comment about what I’m wearing, or do I need to cover myself up?’” Cortez said.

However, SCCC has demonstrated commitment in providing services to victims of sexual assault or harassment. The Liberal Area Rape Crisis and Domestic Violence Services has an advocate, Maria Munoz, available to students on campus. LARC DVS also partners with SCCC on the school’s sexual assault awareness campaign, It’s On Us.

“I want to stress that it is a campus responsibility, that we all watch out for each other and hold each other accountable for actions. We should not just be learning how to be safe, but keep each other safe,” Annette Hackbarth-Onson, dean of student success, said.

“You should always report a sexual assault, no matter who it may be to, such as me, the president or anyone in the student success center. The police can get involved and so can the Title 9 coordinator on campus, Dennis Sanders,” Hackbarth-Onson said.

Title 9 is a training program select staff members underwent last year in order to be prepared for cases of assault. Typically, the Title 9 coordinator will initiate any investigations, and will assign people on staff to investigate as well.

Currently, investigations into both alleged crimes are ongoing. The first incident, occurring on November 10, has been referred to administration. The second has been referred to local law enforcement.
— Contributing to this story were Annette Meza, Preston Burrows, Rebecca Irby and Josh Swanson.