Opinion: who will take home a Grammy this year?

2020 Grammy nominations show it was a woman’s world 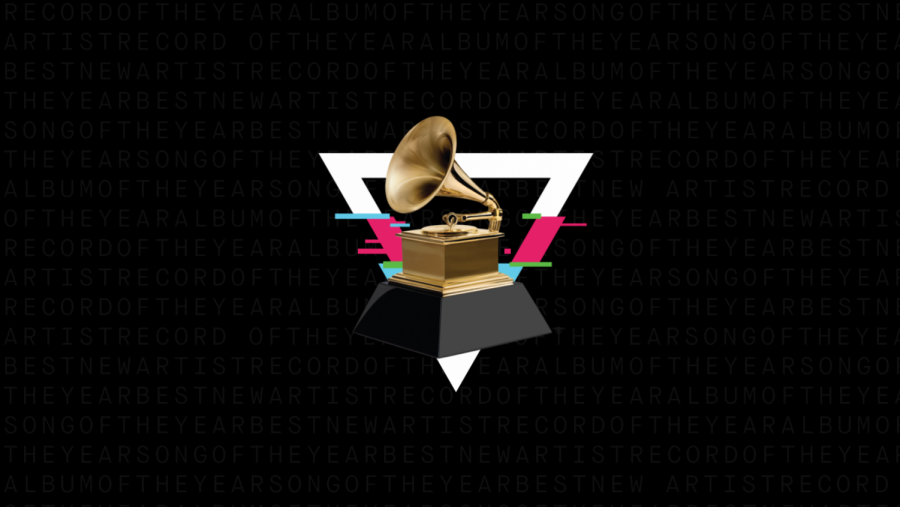 The 2020 Grammy Awards season is now in full-bloom. The Grammys will take place on Jan. 26. However, this award show will make a statement other awards show haven’t—an emphasis on female artists.

From legendary artists nominated like Beyonce, Taylor Swift and Ariana Grande, to artists new to the scene, like Lizzo and Billie Eilish, the Grammys will show that 2019 was a woman’s year.

Lizzo leads the nomination list with eight nominations under her belt. Eilish follows with six nominations, making history as the youngest person to ever be nominated for The Big 4, at just the age of 17. Grande follows with five nominations.

The Big 4 is the name given to four of the biggest categories of the Grammys: Best New Artist, Song Of The Year, Record Of The Year, and Album Of The Year.

While growing up, I watched the Grammys and experienced the big wins for artists who completely deserved it, and other years, real art was swept under the rug. I’ve observed that the Grammys are very hit or miss. To be a critic for an award show with no fan voting, I think your judgement of music has to be elevated. You have to look at the presentation, the art itself, the hard work and overall everything that went into making that piece of art.

These are a few of my predictions, or at least who I think deserves the award.

Whether Billie Eilish’s music appeals to you or not, you have to admit that the young artist had a great year coming into the spotlight. With the Release of her debut album, “When We All Fall Asleep, Where Do We Go?,” she was the first artist born in the 2000’s to have an album top the charts at #1.

Song Of The Year:

A Grammy nomination in such a big category for the alternative singer. “Norman F***ing Rockwell” may not have been a big radio hit, but is definitely timeless. The song tells of a dark yet mellow story of a man not mature enough to love, but she can’t seem to let him go.

Record Of The Year:

It’s not only the song, but Lizzo too, is a force to be reckoned with. Her 2017 song has caused so much influence in 2019, that she leads the nomination list with eight under her belt. Her single “Truth Hurts” is an anthem for all, especially women dealing with heartbreak and letting go of a toxic relationship.

Album Of The Year:

“Thank U, Next” by Ariana Grande

“Thank U, Next” is Grande’s fifth studio album and was released six months after her previous, Grammy-winning album “Sweetener.” Her album gives you her personal perspective of the five stages of grief.

“Thank U, Next” is rooted off her unbalanced relationship with her ex-fiance Pete Davidson, and speaks of her grief after the death of her long-term ex-boyfriend Mac Miller. The album broke multiple records for the 26-year-old artist, including being the first and only solo-artist to have occupied the first three spots on the Billboard Hot 100.

And of course, it would not be a classic Grammys award show without a bit of a scandal. Artists like Halsey expressed their frustration of not being nominated and it not being fan-voted show. Fans across the world also spoke out about their disappointment that the K-pop group BTS was not nominated at all.

The Recording Academy has also been under fire because of the multiple nominations of the two year old album “Cuz I Love You” by Lizzo. I agree that it should not have been nominated in such big categories like Album Of The Year. Nominating an album that came out in 2017 is sort of unfair for both artists who released music years ago and were never nominated and also for artists who worked hard this year only to be overshadowed by a two-year-old album, especially since the nominations are based off music released between Oct. 1, 2018 and Aug. 31, 2019.

Tune in on Jan. 26 to see all winners, where it will be broadcasted live on CBS at 7 p.m. from Los Angeles’ STAPLES Center.

Vote below for the song you believe will take home a Grammy this year.