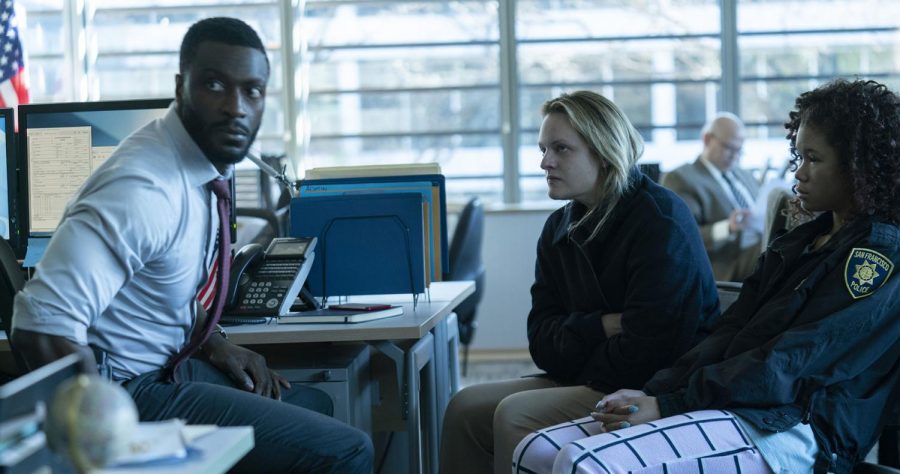 "The Invisible Man" was released in theaters on Feb. 28 to mature audiences.

Don’t go into this movie expecting too much. “The Invisible Man” was confusing. The novel-based movie was released in theaters on Feb. 28, and it left me with more questions than ever.

I would have liked to have a bit more background information about Adrian and what he does and a little more on how his sanity has become affected by his girlfriend, Cecilia Kass. Why was he so obsessed with her, and how was his sanity affected by being a scientist?

It looks more like a paranormal movie at first, but it takes a while to catch on and realize that there’s a “dead” guy in an invisible suit. How did he make that suit? When did he make the suit? We don’t know. They only show his lab once in the beginning and never actually explain what he does.

The only “mystery” about this movie is what happened to the dog? Who kept him and is he still even alive?

As for the acting in this movie, Michael Dorman played a very good part. I believe he did a great job staying in character playing the “brother of a sociopath.” Then later, he became that sociopath.

The movie had a good twist towards the middle and end where the invisible man was not who was expected at the time, and just goes back downhill afterwards.

Elisabeth Moss was very good at playing a paranoid person, but other than that she lacked character and could have done a better job. She was too bland.

One thing that seemed off was that they were not accurate with the gore and didn’t try to tie it in the story. How was Cecilia’s arm okay after sticking, what looked like a pen, directly into her veins in her arm? How did she only come out with a scratch, hardly any blood and yet she’s still okay to handle a gun with that arm?

She did step up her game however, towards the end. She did a very good job playing the “victim” when Adrian “actually killed himself” this time.

It could have had many different endings but I believe they chose the wrong one. I would not recommend this movie if you want to go do something on a Friday night. I would more or less recommend the movie if you’ve gone to see all of the other ones that’s out. I would rate it 5/10.