Many controversial topics are discussed everyday on television, websites and through casual conversation everywhere you go. Crusader News is on the hunt for what Seward County Community College students’ opinions are for different issues.

This week for Saints on the Street, the hot topic is abortion. 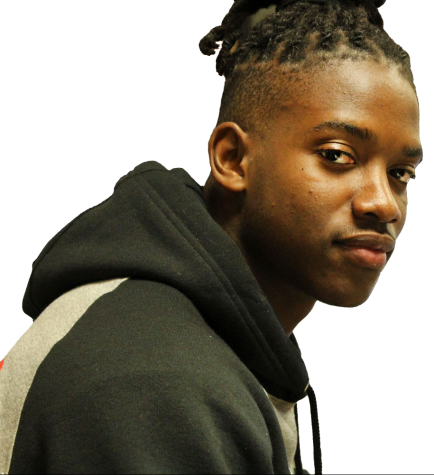 Nil Monet — Physical Education
“First of all, I have to say that I approve of the issue because sometimes it is necessary. Sometimes the parents aren’t able to raise a child and also most times a pregnancy is not wanted. If someone does not want something, like a baby, then it will be neglected and not get the care it needs to thrive in the world.

It shouldn’t be considered a terrible option because it’s the parent’s right to make the decision of abortion or not. As long as the baby is inside of the mom, I do not think it is a murder. If the mom wants to abort the baby it is her right to do so. This is more about the mom and her right to her body.” 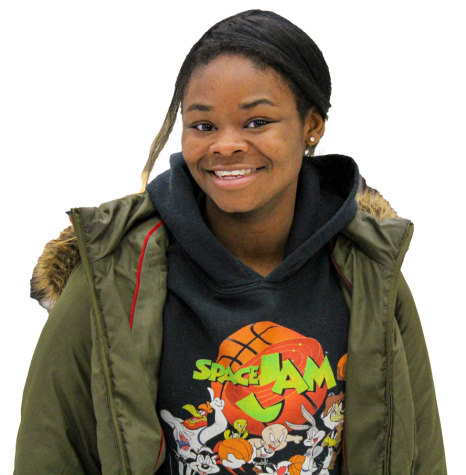 Troikeyia Cooper — Nursing
“I don’t think it should happen, unless you’re a rape victim. In this case there should be exceptions. Other than that if you can lay down, be irresponsible and get pregnant, then you should learn to take care of the baby that you and another person conceived. Even if that means getting help from family or friends. Either way you’ll always have someone to support you.

I don’t think it should be necessarily illegal because of the special circumstances involved. I guess all this depends on your standing or what you are going through.” 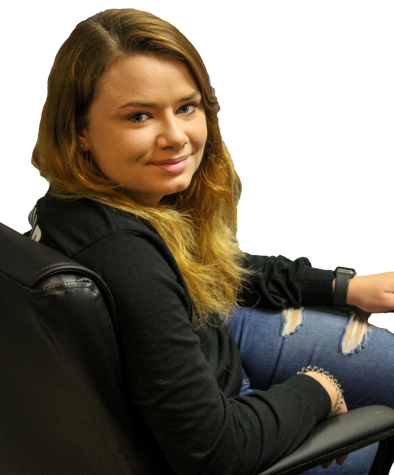 Alicyn Carey — Business
“I believe everyone is allowed to have their own opinion on the topic, but for me I think people should worry about themselves and not shame others for their decisions.

If a person thinks that abortion is the best fit for their situation then there should be no problem or backlash from it. If a woman takes Plan B, it is the same as stopping the development process. I don’t understand people who will use this but then turn around and be against abortion. Even now, I think it is the most ethical since all you have to do is take a pill.

With this being said, I believe that this process should happen in the first trimester so it wouldn’t be too far along to be unethical.” 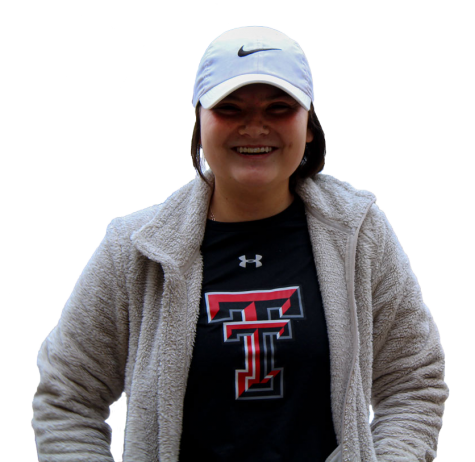 “Personally, I believe that abortion should never be the answer. Although it is on the rise more than ever, it’s morally wrong. To me, every heartbeat matters. Even in the case of the planned parenthood abortion pill, it is still wrong.

However, I believe that there are certain situations like if the woman was raped, but other than that I disagree with the topic. It should be illegal for everyone, but in certain circumstances they should have to have a medical opinion to back them and go to court to show their case is different than regular abortion.” 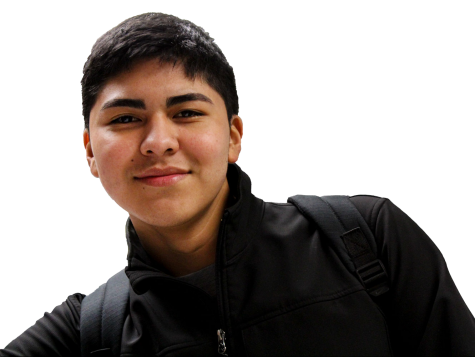 “It’s such a sad topic to talk about overall but at the end of the day it is no one’s business what a woman chooses to do with her body. Especially me being a guy, I have no right to tell a woman what she can and can’t do with her body. Pro-lifers degrade women for making a choice to abort their fetus but suddenly don’t care what happens to it once it gets here. They don’t care if it and its mother are homeless and need financial help. They don’t care if that child is LGBTQ+ and gets kicked out of the house. They don’t care if it’s coming into this world in a horrible situation. No one should ever look down or degrade a woman for a choice she makes on her own body.” 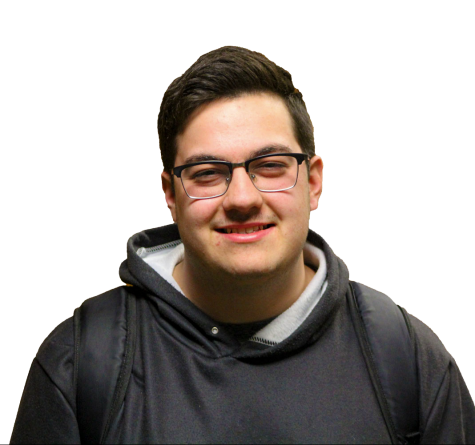 “Abortion is a difficult topic and in a short answer, I’m against abortion because I view it as taking the life of a child or even a potential child. This fetus inside someone is developing into a child and I find it unfair to stop that from happening. Of course there are Always scenarios that require a little bit of humanity like rape or when a mother’s life is in danger, then I feel it’s okay to consider the possibility of abortion. Unfortunately it’s a case by case issue, but mostly I think it’s wrong. People who claim it’s for financial reasons are in my opinion being selfish to put their comfort ahead of their responsibilities and their actions.”