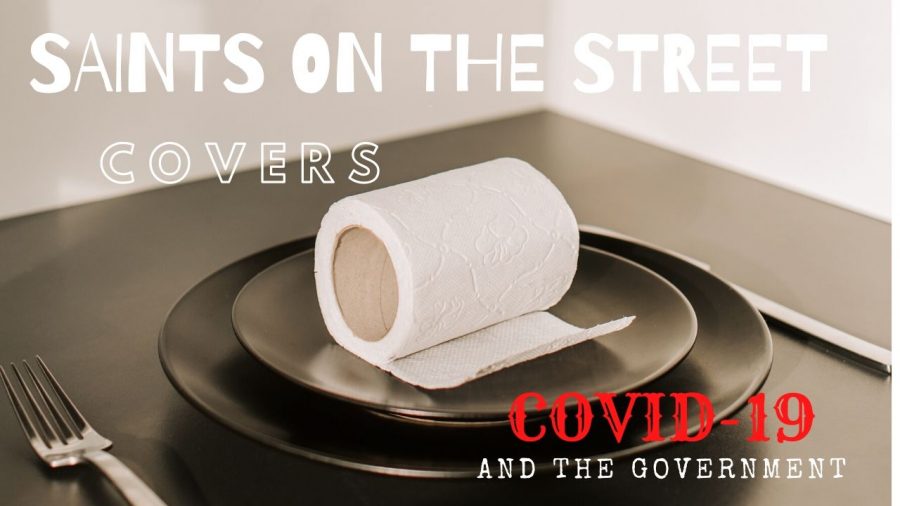 Many controversial topics are discussed everyday on television, websites and through casual conversation everywhere you go. Crusader News is on the hunt for what Seward County Community College students’ opinions are for different issues.

This week for Saints on the Street, the hot topic is coronavirus and the government’s reaction. 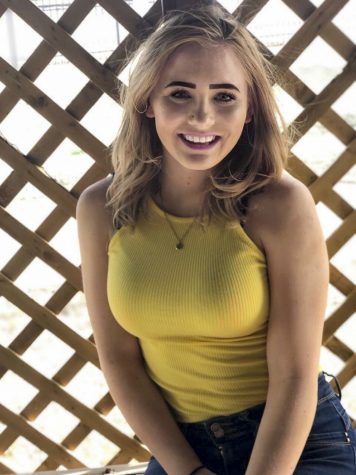 I q“uestion the government’s transparency in handling the COVID-19 crisis going on. I don’t think the government was prepared and has now gone out of control trying to catch up with how far they have fallen behind. They were unprepared with funding supplies.

I think that the state and local authorities are more prepared than the federal. We’ve had experiences like this in the past and we will have more in the future but the government is not convinced that it’s something we had to deal with right now. After the government released a lot of the masks to handle the outbreak of 2009, they failed to replace the stock which made a shortage among hospitals which is where the COVID-19 cases go.

We as a whole are vulnerable and the world around us is unpredictable.” 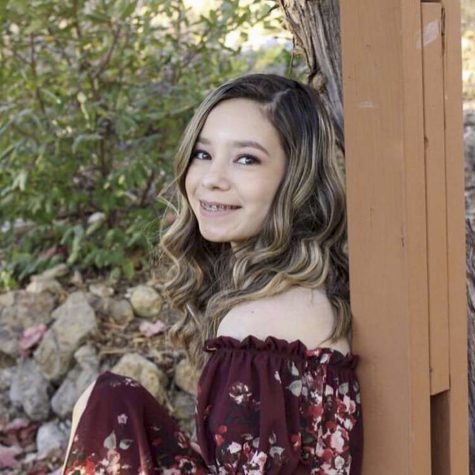 Destiny Duran – Behavioral Science
“I don’t think the government is handling it that well to be honest. Especially with the amount of misinformation being spread by our president during his daily press conferences or whatever they are.

I don’t think they took this serious enough in the beginning until the public was taking it seriously. I think the online schooling part is a smart option, and the stay at home orders are very much needed at the moment, though not many people do it. I think the stimulus package Trump recently announced will help even if it’s only a bit. It’s better than nothing, but when you think about how much bills the average American has to pay, plus where they live having an effect on the cost, it’s still not a lot.

People on the east coast or west coasts might need more because living in those areas is way more costly than say living here. Their bills are most likely much higher and I’m sure a thousand dollars will only be able to cover a fraction of expenses needed to live there for months while social distancing.” 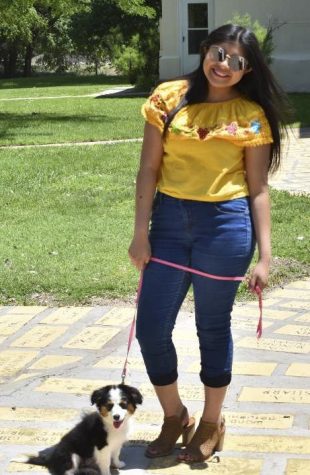 I think that the government reacted too late. I feel that if they had tried to control the situation when the first case popped up then there would be less people getting infected.

The government should be supporting college students financially because many students rely on their part time jobs and work study jobs to help them pay for college. Also, I do not think students that pay for everything they own are being treated fair. They pay for everything, but because they are filed as a dependent by their parents, they don’t get a relief package from the government.

Also, because they are over the age of 17, their parents can’t even receive financial relief and that puts a strain on many families. The government should be helping struggling students, at least by extending the time for students to start paying loans off.

The world is going through an extremely difficult time and thousands are out of work, so the government needs to support the people.” 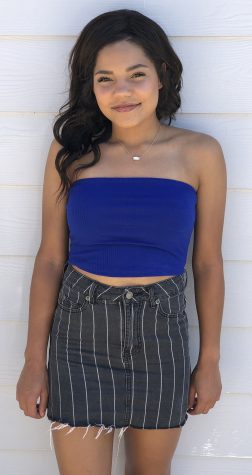 “I don’t think our government is correctly dealing with this pandemic. I think the government should shut the country down completely for a couple of weeks. Yes, we would lose a lot of money but right now it’s not about money. This is about our country’s health.

President Donald Trump has recently talked about thinking of reopening the country and I just have to say that’s not very smart. I don’t think we’re anywhere ready to open our country back up. In order to flatten the curve, we can’t be closing the nation state-by-state. We’re being too slow about this and allowing more people to get sick.

It is extremely stressful especially on us college students. I have basically been working full-time for the last three years, have paid all my stuff alone so I think it’s unfair that college students who are still technically dependent under their parents are not getting that stimulus check. I, well a lot of us, are not going to be getting a part of that stimulus check because we’re also not included in the additional $500 for each kid.

The Government is basically not recognizing its poorest demographic; college students.

A lot of us college students have to pay for our own schooling and bills. This pandemic is very hectic for everyone right now, and well at least most adults will be getting some sort of aid, yet most us 18 through 24-year-olds won’t be.” 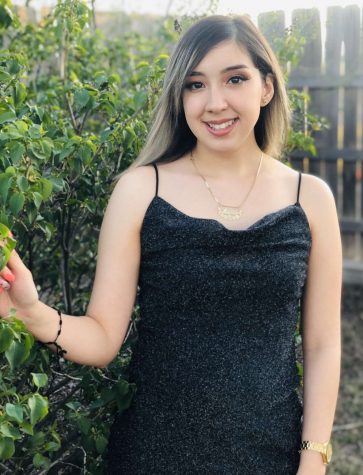 Magaly Lopez — Business
“I think the Government has really been doing enough for this pandemic because there’s not many more cases popping up.

I feel like some places should be in total lockdown and be supervised. Making sure people are only going out to get their essentials while wearing a mandatory mask.

I feel like stores being closed and the social distancing rule being enforced has helped a lot in keeping the public safe. At my job, in city hall, I feel like we have taken good precautions. The grocery stores have had improvements as well.”