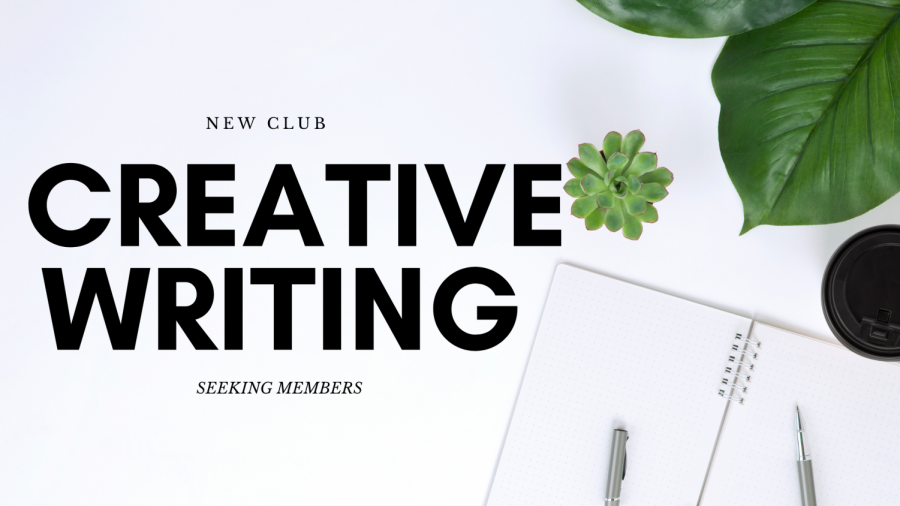 Seward County Community College offers a plethora of clubs for students to join. These clubs offer students a way of exploring their interests and hobbies as well as to take a break from regular classes. One of the newest clubs being offered is the creative writing club—which is still reworking the name.

The creative writing club met for the first time last Friday at 4 p.m. via zoom. The meeting was used as a way of setting the foundation for future activities of the club. Students attending the meeting decided to hold future meetings monthly, along with a workshop, where students could submit their writing projects a week prior to every meeting.

The creative writing club has been in the works for about a year and was in the process of becoming an official club just as the U.S. started to feel the effects of COVID-19 this last spring.

“I think, in the spring, it was gaining up steam. People were talking about it, and then COVID hit, and everything crashed. Now we’re trying to figure it out again,” Lori Muntz, English instructor and sponsor for the creative writing club, said.

One student who was present during the first meeting described her excitement to finally have a club for readers and writers.

“I’m excited because this is the first time something like this has appeared on campus,” Daisy Figueroa, a super sophomore from Guymon, excitedly explained.

Figueroa also explained how she thinks the creative writing club will grow over time and attract writers who can apply the club to their own personal lives.

Another student thinks the writing club will attract students with similar minds and bring them together.

“I think it will bring students together to share their creative minds,” Gracia Rivas, the freshmen from Liberal, said.

For anyone wanting to be in the club, submissions will be due by Oct. 26, and a workshop for those submissions during the first week of November. Anyone who is looking to join the club or has questions can email Lori Muntz at [email protected]