SCCC students pick their favorite candy to eat around Halloween 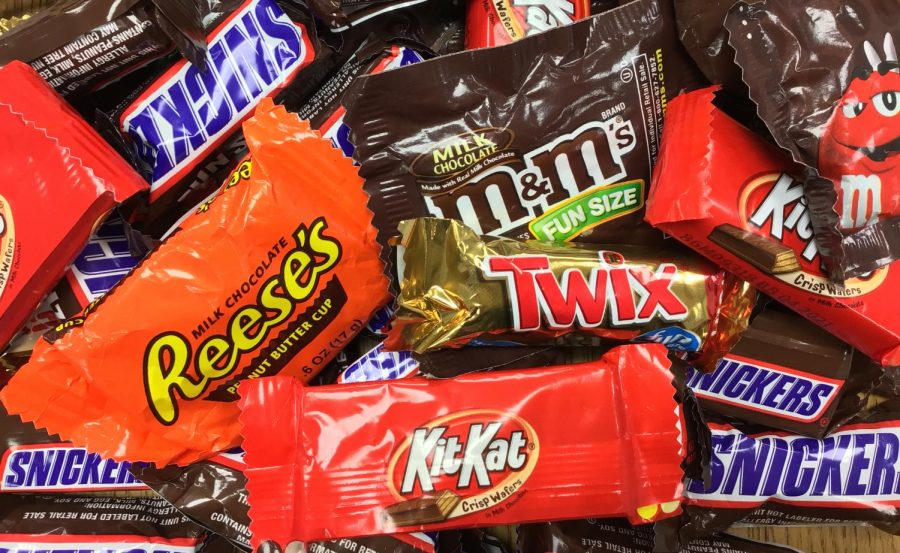 Halloween is a time where many enjoy eating different types candy. Candy preferences range from super chocalatey to totally sour

Halloween holds a different meaning to everyone who enjoys the weeks and days leading up to the day. Some like to visit haunted houses and binge horror films to get spooked for Halloween. Some people like to carve and decorate pumpkins to show off on their porches for the holiday. And some people like to use the holiday as an opportunity to indulge in their sweet tooth. With stores advertising giant bags of candy to give out on Halloween, it can be hard for some to resist the impulse to buy a bag of some of their favorite treats.

That begs the question: what kinds of candy are everyone at the college enjoying this Halloween?

One student thinks Paydays are the best candy to eat during Halloween. 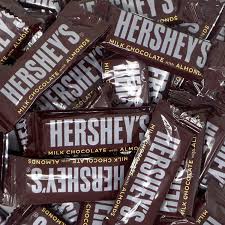 PayDays were first introduced to the public in 1932 by the Hollywood Candy Company. They’re candy bars that consist of salted peanuts smothered on top of a nougat caramel center. Although it’s not a common candy bar handed out on Halloween, it’s still a delicious treat enjoyed by many around Halloween.

Another student chimed in with their list of favorite candies to enjoy during the weeks leading up to Halloween.

“Sour Patch Kids would be up there, I’m a big fan of Sour Patch kids. That would be number one for me,” Jerron Kurth, the sophomore from Liberal, said. Kurth would go on to mention Hershey’s chocolate bars and sour skittles as his second and third favorite kinds of candy to enjoy during Halloween.

In an article by The Daily Meal, who cited a source using private data on candy sales, they found that Sour Patch Kids are the ninth bestselling candy around Halloween. Sour Patch Kids have been around for a few decades, but they wouldn’t come to be known as Sour Patch Kids until they were renamed in 1985. The sweet and sour taste comes from the citric acid, tartaric acid and sugar that’s coated on each gummy.

In one student’s list, Licorice was the dominate candy they preferred for Halloween. With Fruit Gushers and Dubble Bubble coming in a close second and third.

“My personal favorite candy would be licorice, Fruit Gushers and Hubble Bubble. All in that order,” John Carmona, a sophomore majoring in Psychology, said. 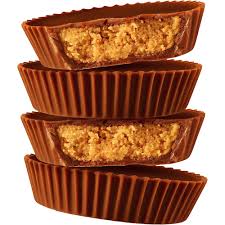 Licorice comes in many different forms and sizes. Originally, licorice was black and made by extracting the root of licorice plants. In modern times, many companies produce red licorice which uses artificial flavoring to produce flavors like strawberry and cherry.

As Halloween approaches, people will enjoy their favorite treats to a large degree and in moderation. What types of candy will you be enjoying this Saturday?