Saints on the Street: What if students were president? 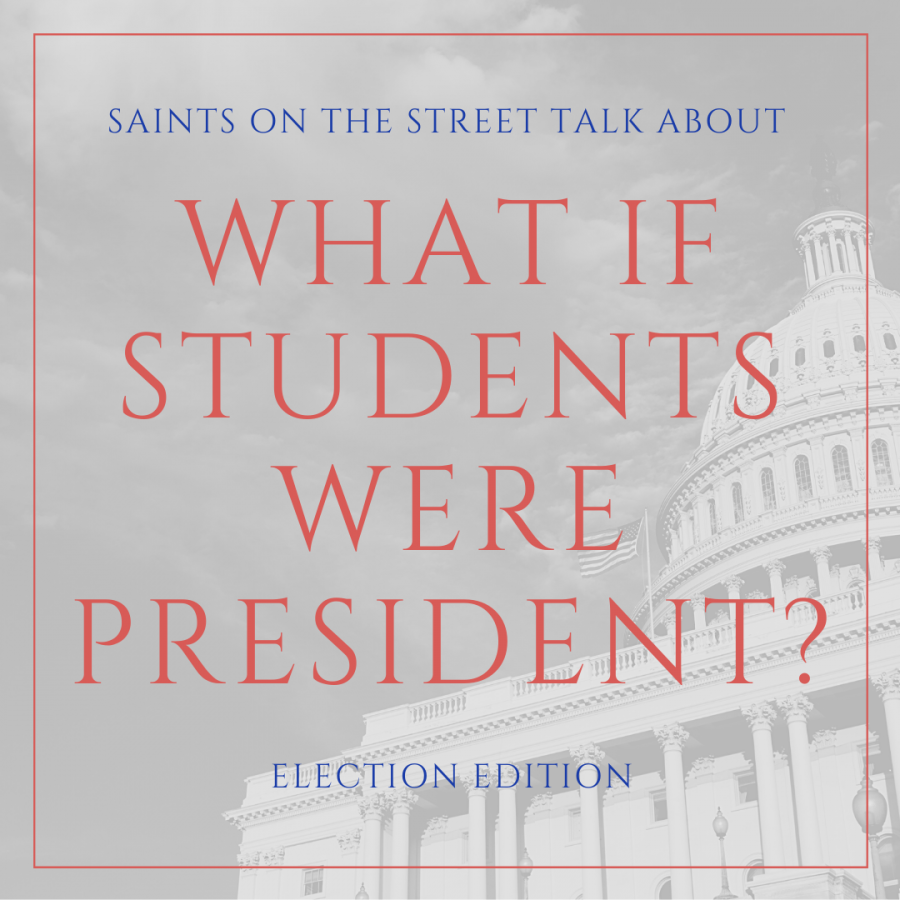 Elections make us think about the future and what we can possibly do. Crusader sought out students to get their thoughts on what they would do if they were president:


Bryan Symons — Liberal
“Something that I would do would be to focus on more equality in our economy like equal pay for men and women alike and for foreign policies of immigration to be changed. So that it’s more simplified so that it’s not so hard for immigrants. They are forced to learn things that most natural born citizens don’t even know and also try to not get involved in situations that we don’t really need to be involved in.”
Brandi Sanchez — Hays
“Bring more awareness to children in the foster system. As a child in the foster care system, I feel that I was not given the attention and benefits that I needed. I feel that a lot of the kids in foster care are getting that as well and there are different stories from each child that has been and is in the foster care system. Each of them needs a different thing and each state just gives everyone the same thing. [Children] get that one thing and I think that each kid needs more focus on them than just given the basic thing.”
Slade Frisby — Johnson
“I think I would make it to where people in business are able to retain the money that they make for themselves and not get taken out by the government They worked hard for that money and to get to where they are and having that money taken away it just seems a bit too much.”
Seth Fitzgerald — Liberal
“ I would end hunger in America, I mean not solve it but I would try my best to be able to get food to those in need.” 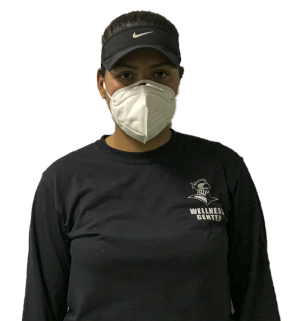 “ I would want to change the healthcare system because here in America you have to pay too much to be able to go to the doctors and be able to get the benefits you need. I would not make it free healthcare but make it where it’s affordable to each person because it’s super expensive.”