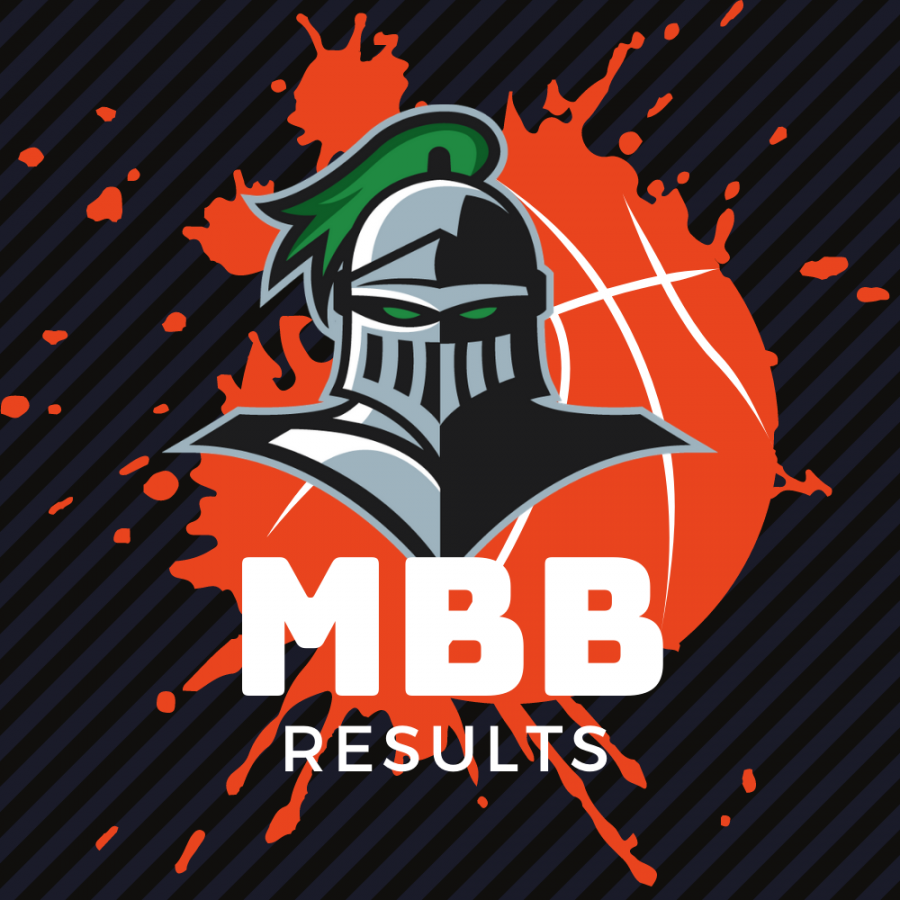 If you look at percentages, the Saints basketball team should have won against Coffeyville Community College, Feb. 6 in Coffeyville. But that’s not what happened as the Saints went down 71-62. 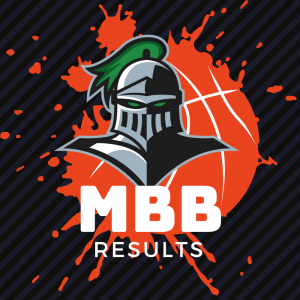 Seward had the game-high shooting percentage of 46.7% over Coffeyville’s 35.4%. But the story of the game came from rebounds which led to second-chance points. Coffeyville dominated the glass with 38 rebounds, leading to 10 second-chance points. This proved to be the difference maker as the Saints couldn’t buy a bucket in the last five minutes of the game. They scored their only points at the end from the free-throw line.

The loss puts the Saints at a 1-2 conference and overall record. The men will be back in action on Feb. 10 at 8 p.m. against Neosho Community College.