Saints on the hunt for eggs 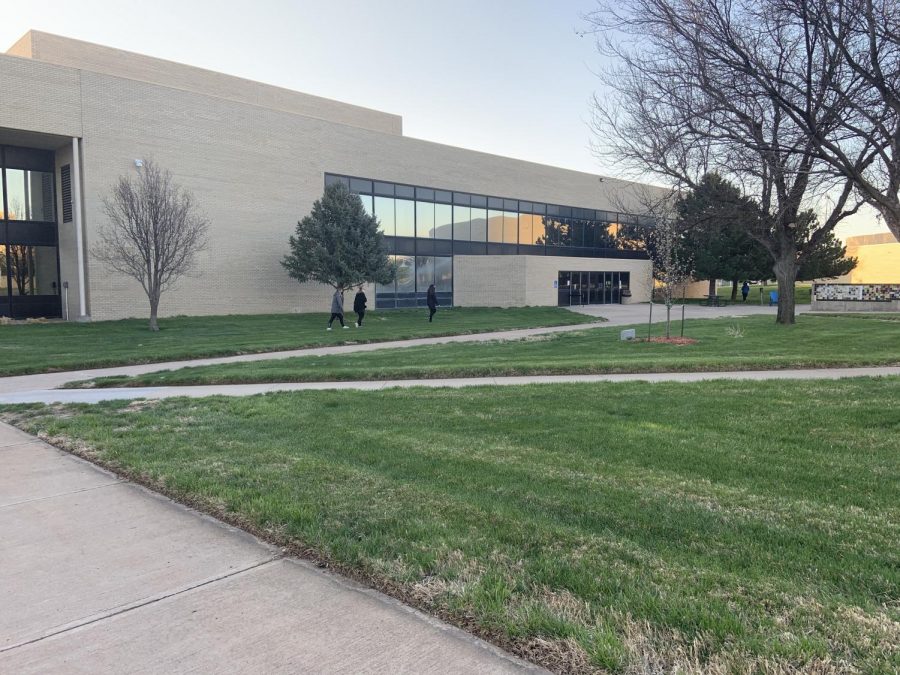 Students raced around campus looking for eggs. some hidden obvious places others not so much.

Students took off as the clock struck 8 a.m. in the search of eggs scattered across campus. The egg hunt consisted of 300 eggs hidden all around the campus.

Wade Lyon, director of student life put on this special egg hunt in celebration of the Easter holiday.

The eggs had over $500 in prizes and some cosmetology students were lucky enough to win prizes such as Beats headphones, a sound bar, slippers, t-shirts, an electric pot, and of course a more traditional prize, candy.

Haylee Cator, cosmetology student and winner of the Beats headphones, says she did not expect to win the headphones since she had only got two eggs. She claims her strategy was to “[run] as fast as [she] could before anyone else could get [them].”

Kyleigh Ramirez, freshman cosmetology major, says that her strategy was to run outside and look in the most obvious places. She also looked for the bright colors of the eggs.

“I was expecting either candy or money but when I saw Haylee with Beats headphones my standards went even higher.” Ramirez says. Ramirez’s lucky winnings include candy and an electric pot.

Some of the students’ strategies were to group up and hunt for the eggs together. Sofia Flores admits that she just “followed Kyleigh the whole time” and they looked together.

Flores happily stated that she expected to receive candy and she got candy.

Ramirez adds by saying “It was really fun. Even if I had only won candy I still would have been happy.”

Flores was “very happy because I got a snack for my break.”

Stay tuned for the next SCCC event Gotcha. A game in which players eliminate their targets while trying not to be eliminated themselves. The sign up deadline is Wednesday, April 7.