7 movies to binge over the weekend 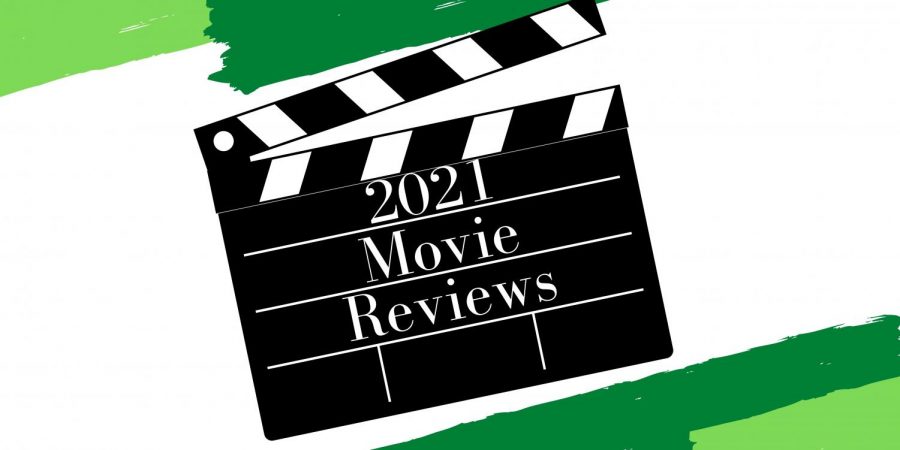 This weekend is a great time to sit back and relax before the rush of midterms begin. Whether you go to the movie theater or stream, these movies will fit the bill.

1) Stop what you are doing and watch the movie “12 Mighty Orphans.” It is a movie about an orphanage creating a football team during the Great Depression that is based on true events. It’s a real tear-jerker, but also heart warming at the same time. It’s definitely a great movie to watch with your family. It has sports for the guys and the emotional roller coaster for the girls. I highly recommend this movie to anyone looking for a movie this weekend!!

2) “Shang Chi and the Legend of Ten Rings” is the newest marvel movie that has come to theaters. It has action, comedy, and romance all in one. This movie is centered around Shang Chi, the main character, who is trying to face his past. He returns to his childhood home to face his powerful father and learn his true heritage.

It was a great movie and an even better movie for a date.

3) “Don’t Breathe 2” is a sequel to “Don’t Breathe.” It continues the story of a reclusive blind man who will stop at nothing to keep his secrets of the past hidden and keep the teenage girl safe. It’s thrilling and suspenseful with a fair share of violence. Be prepared to hold onto your popcorn!

4) “Candy Man” is a sequel based off of an urban legend. The legend is that if you say his name five times in the mirror candy man will show up. An artist dives too deep into the theory and realizes he’s closer to candy man’s story than he thought. It’s a scary, yet good movie. I wouldn’t recommend watching it before bed.

5) “Free Guy” was an interesting movie about a bank teller who finds out he is living in a video game. It has a lot of action and comedy that will leave you wanting more. The special effects are superior and it’s a good movie for those who enjoy video games.

6) “Malignant” is about a woman who has visions of gruesome murders—which she later finds out are reality. This is one of many scary movies that the producer has made, including the Conjuring movies. By that knowledge you should know how scary this movie was. There are also funny moments even among scary ones! It was a pretty good movie.

7) “Paw Patrol” is a movie for young kids. It is about a young boy working with dogs to stop the mayor from ruining the city. I wouldn’t recommend this movie for people ages 10 and up!