Saints on the Street: SLAPPED!

Students give their opinions on the Academy Awards’ incident 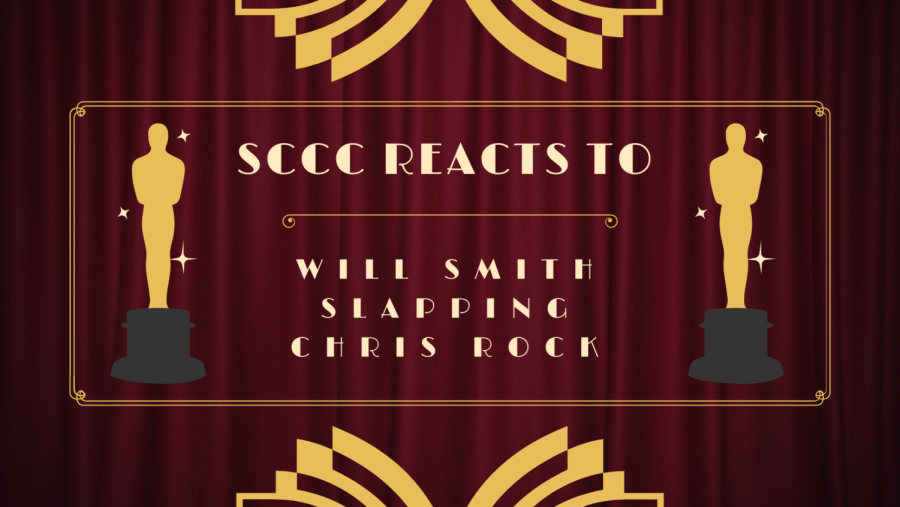 Social Media blew up when a major incident happened at the Academy Awards on March 27 in Hollywood. Chris Rock had made a joke about Will Smith’s wife, Jada Pinkett-Smith, and her hair loss caused by a disease called alopecia. Smith took action and stormed the stage slapping Rock across the face. Memes and TikToks of people’s opinions were soon across all platforms, and Crusader went across campus to see what Seward County Community College students’ opinions were on the subject. 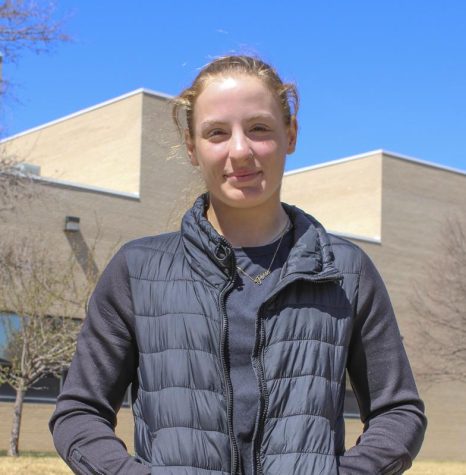 “I guess I was shocked because it’s like the Oscars. He put himself in jeopardy to defend his wife’s name. I mean, that’s a man right there. Some of the memes are really funny. Some of them are a little distasteful. There’s TikToks as well to like different sounds of Chris Rock getting slapped. So there’s that too, and I find it funny honestly.” 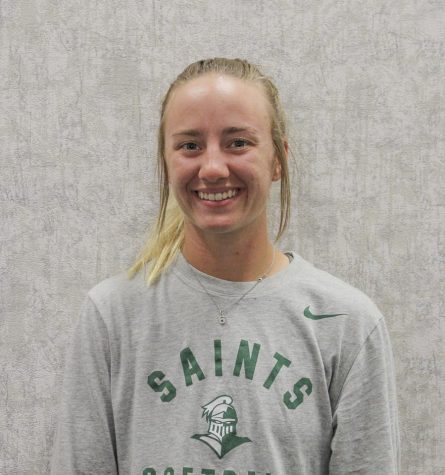 “I don’t know. He’s there for his wife but then also it wasn’t right that he just went up and slapped the dude. Doesn’t he have assault charges now or something? I understand it’s for his wife but he didn’t have to take it that far. To be honest, they’re [the memes] kind of funny. But if I was his wife, like I had something like a disease wrong with me, they’re kind of just making fun of it now.” 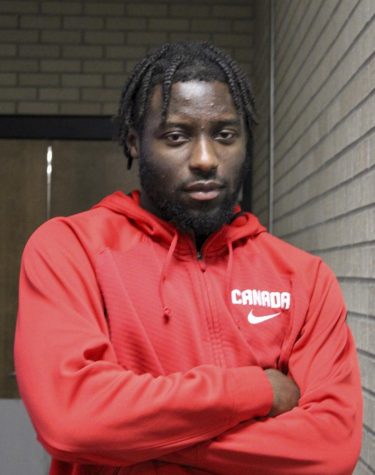 “I was quite surprised and happy to see Will Smith go up and smack Chris Rock. I felt he deserved it for making fun of Jada when he knew she had a condition. He probably shouldn’t have gone up but it was good. It was funny, and I haven’t seen the memes.” 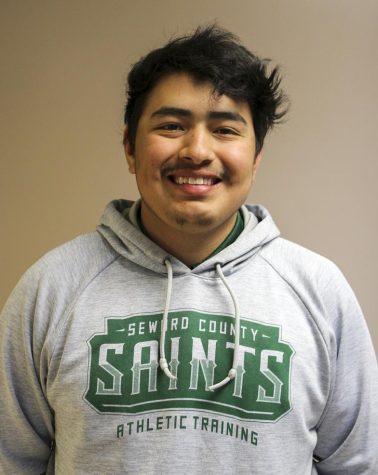 “I totally agree with Will Smith, a hundred percent agree with that. He was defending his woman cause GI Jane is homosexual. If you don’t know the meaning of the movie it’s about a homosexual girl and how she’s joined the military. Yeah, I totally agree with Smith doing the action he did. They’re excavating the thing [the memes]. It was a publicity stunt done cause the Oscars were going down with views. So that’s what is going down too.” 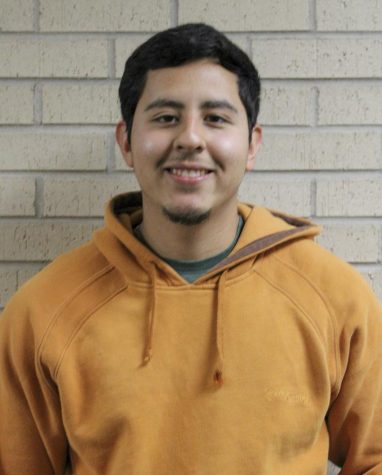 “It’s fake. Because when it happened, Wilson was laughing. Then he looked at his wife and she was mad. That’s when he decided to do something, then go out there and slap Chris Rock. And there’s the fact that there wasn’t any security or anything up there to stop anything. It’s just a bunch of drama. It’s Hollywood, you’re online. It’s fake. I don’t believe it’s real. The memes are actually kind of funny. It’s just Hollywood drama. They’re just trying to get more views. “