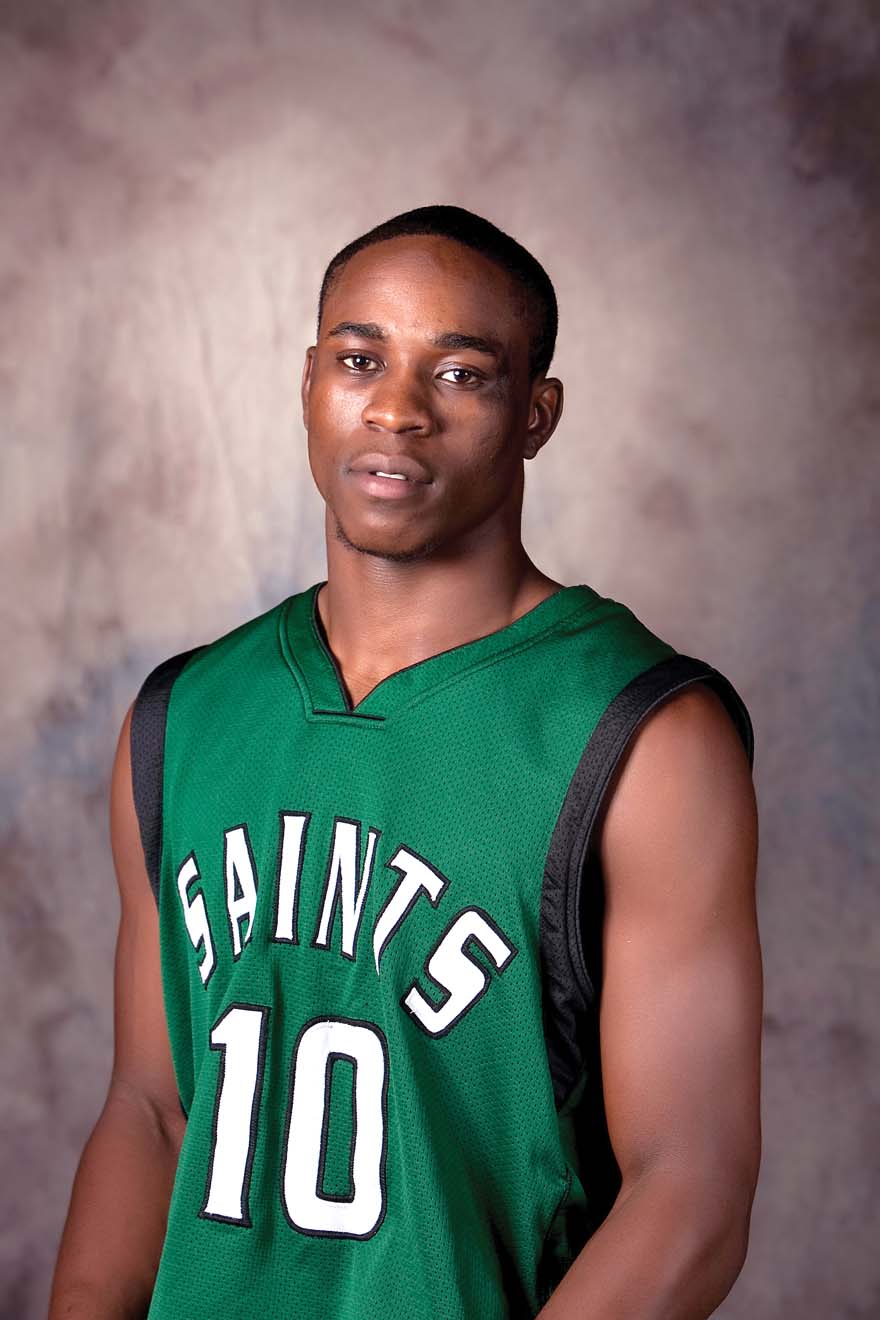 A Seward basketball player was stabbed around 2 a.m. April 11 during a fight at Love’s County Store, 188 W. Pancake. When officers arrived, the group of men involved began to scatter. Marky Nolen, a 20-year-old Saints basketball player, approached an officer saying he was stabbed. While the officer was attempting to secure the area, Nolen left the scene and was transported to Southwest Medical Center by a private vehicle. He was treated for a single stab wound to the abdomen. His condition is stable. This incident is still under investigation. “The investigation is ongoing,” Ray Petty, security supervisor at SCCC/ATS, said. “We’ve been talking to witnesses and have got a lot of solid info on suspects, but no arrests or formal charges have been made. There were 20-25 people outside the gas station when the incident occurred and about 10 inside the store. It was pretty chaotic.” Petty and head basketball coach Bryan Zollinger watched security tapes from the incident Wednesday. Anyone with information is encouraged to call the Liberal Police Department at 626-0150 or the Crime Hotline at 624-4000. Persons providing information leading to the arrest of those responsible are eligible for a reward.