Student author signs publishing contract and has plans for another 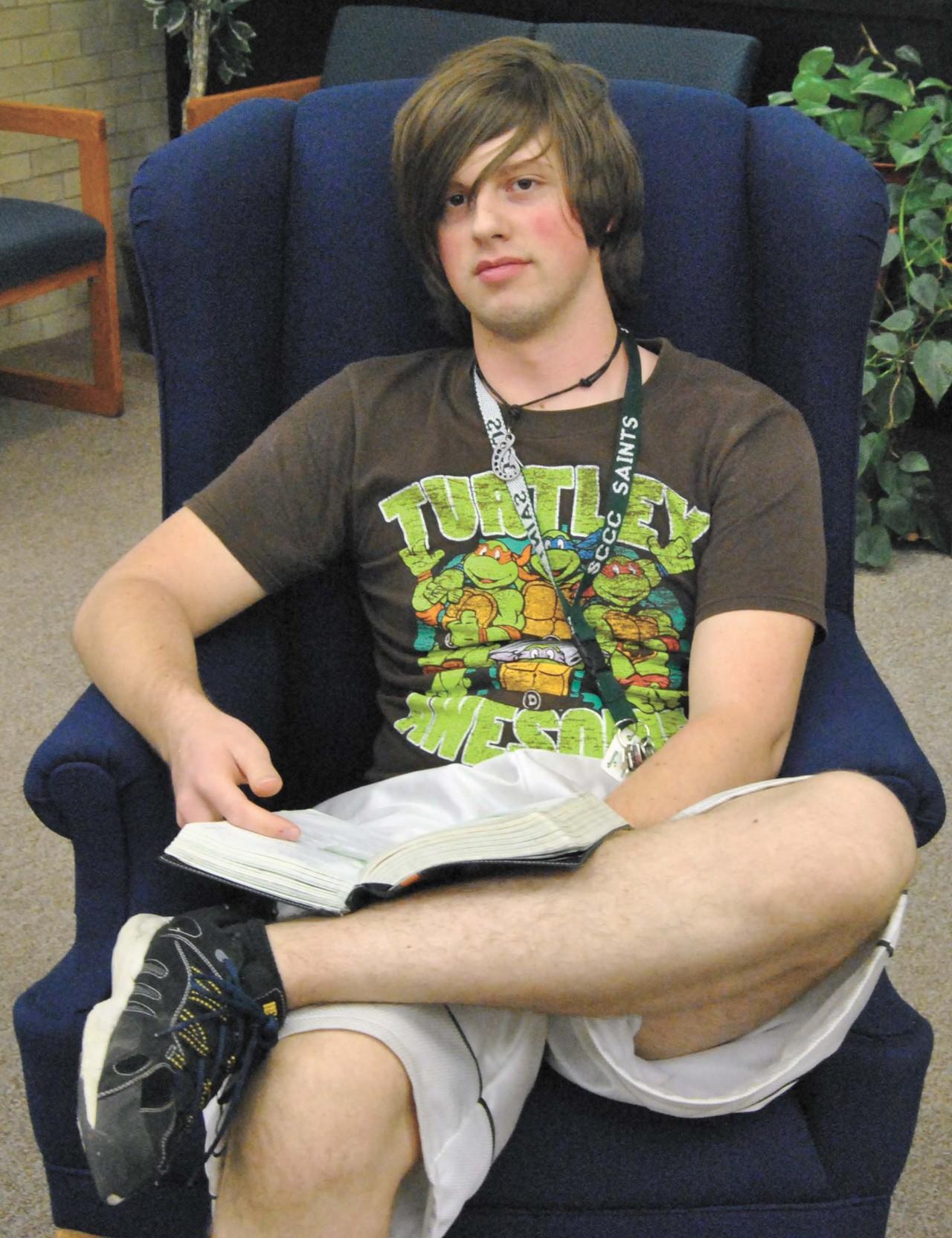 For four years, Zachary Carpenter has been writing and rewriting a novel. Now that work is about to pay off. Carpenter has been offered a contract to publish his book. But he’s already planning the trilogy and sequel. Carpenter is a Seward County student who at the age of 20 is about to join authors like Frank Peretti and Stephanie Meyer on the book shelves with “Soul Hunters.” Carpenter is a Liberal resident, born and raised, currently majoring in music at Seward County Community College, and is about to have his first book from the “Soul Hunters” series published. Carpenter started writing his novel when he was 16 years old. He completely rewrote the first draft of the novel because he didn’t like where it was heading. “When I first wrote it, I couldn’t decide if I wanted to write a super hero story, or a horror story,” Carpenter said. The final copy of the novel was sent in January to Tate Publishing. Carpenter received a contract though the mail on March 20. “I have not signed it yet, because I still have to set something up with both my parents and the company to talk,” Carpenter said. The first book of the “Soul Hunters’” trilogy is basically a mix of horror, action and drama, according to Carpenter. There is also an element of religion with the book, as the characters in the book use light as a weapon in the fight against monsters from the darkness. “Because I am a Christian, my religion is reflected in my writing and my music,” Carpenter said. He also wants to change people’s views on how sometimes the villains in the media are cooler than the heroes or the good guys. “I’m trying to make the good guys the cooler element in my books, because in most media these days, the dark side and the bad guys are always made out to be cooler,” Carpenter said. Another element Carpenter wanted to include in his books was sense of reality. He wants people to read his books and then wonder if events in his books could really be possible. “I want every aspect of my books based on some reality, even though they are fiction,” Carpenter said. Carpenter hopes to continue writing, and eventually have his three “Soul Hunters” books published. He also has another spin-off series he already has