Social media portraying Ebola as a laughing matter is sick 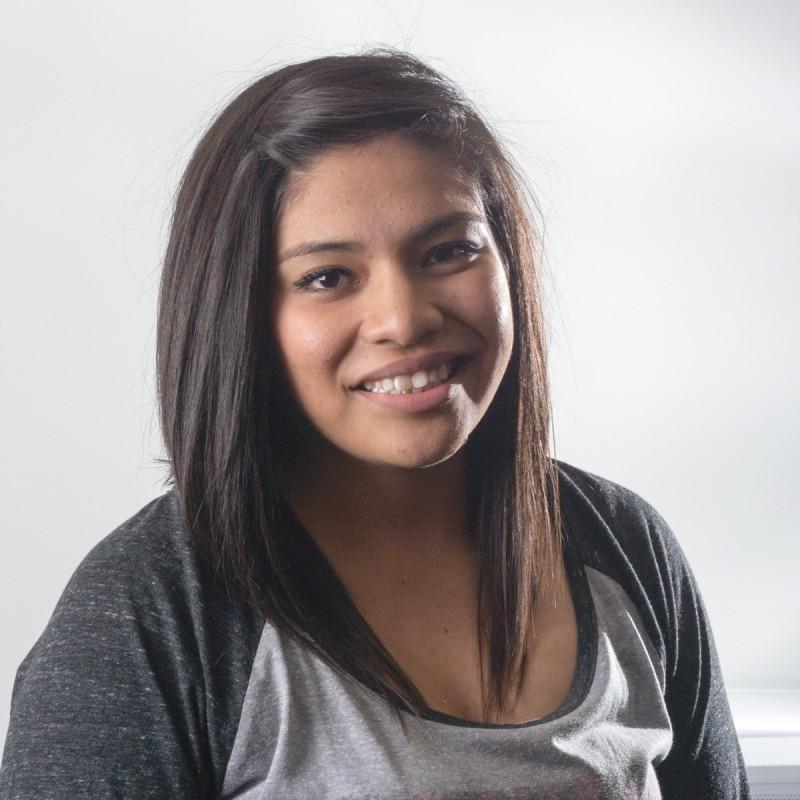 Social media has shown us its sick side over the past couple of weeks. As I have scrolled through Facebook or down my timeline on Twitter, I have seen nauseating parodies of a deadly disease that has caused heads to turn with a case that surfaced in Dallas, Texas, with patient Thomas Eric Duncan, after he came back to the United States from Africa.

Ebola is a virus within a viral family of Filoviriddae, or Filovirus. This virus causes very high hemorrhagic fever along with internal and external bleeding.

According to sources, as of Oct. 14, 2014, there have been such cases and deaths in the below places:

And the numbers keep escalating by the week. So that information being provided, this is a very serious issue. As doctors, nurses and other health supporters are being exposed to the deadly, contagious and raging virus, there’s a whole other world that is portraying it be a laughing matter.

Twitter’s timeline is filled with endless tweets and retweets of “Ebola jokes”, not to mention when you type Ebola in the search option, “Ebola Jokes” is one of the top three choices to choose from. It’s disappointing to me, being a college student, to see my fellow classmates making a joke of such an issue. Being behind a phonescreen won’t exempt you from the reality that has yet to occur in any nearby city.

“It’s not something that should be poked fun of, it’s real. It’s called ignorance,” Celeste Donovan, dean of student services, said.

Not only has it become a joke, but social media has also made it become a racial matter, including racial statements on the famous “memes”. For example, the meme that has an African child saying, “So you mean to tell me you just happened to find a cure for Ebola a week after the first white person got it?” First off, there hasn’t been any cure for Ebola, researchers are still working on it. Memes throw false information to the public and false articles are shared within Facebook, and retweeted on Twitter without having concrete evidence of what the article claims.

“Any kind of disease, you shouldn’t make fun of, at all. It shows lack of maturity and integrity on their part, and it’s not thoughtful. They’re not thinking of the consequences,” Cynthia Rapp, dean of academic affairs, said.

How in the world has this gotten out of hand? To me, it just goes to show how fast something can escalate when done through social media. Not only that, but how careless some people are. I have seen tweets and articles about how Ebola isn’t a big deal, but compare it to cancer. No one in their right moral senses would make fun of it.

“It originated in my country,” Nahomie Bukassa, tennis player for the Saints, said. “It’s ridiculous. Making fun of it isn’t helping anyone and especially for those families that have gone through it and will go through it, here and back in Africa.”

A disease is disease. What country it’s in or what family it affects doesn’t lessen or increase its degree. Death is death no matter what. And to me I can’t even begin to express the bewilderment it causes me to see people who will compare Ebola and cancer, diseases we have no control over, to the death rates from self-induced diseases caused by overeating or drinking to excess, things people could stop.

“Cancer is so common that we all know someone who has that and it hits home, but Ebola isn’t so common and it hasn’t touched as many people like cancer,” Donovan said.

The worst comparison that I saw over the past couple of weeks is that between Ebola and zombies. “When bae gets Ebola but you still love her,” with a photo of a man hugging a zombie from some movie or TV show. I mean, it just shocks me to see such immaturity reach such a disgusting level.

“If a family member of mine were affected by Ebola, I would be much offended by such things,” Rapp said.

I can just hope that we really grasp the gravity of this issue that social media has twisted around to satisfy the hunger for followers, likes, or whatever it was that brought such foolishness onto our phonescreens and desktops.