Board of trustees decide against additional sports for SCCC 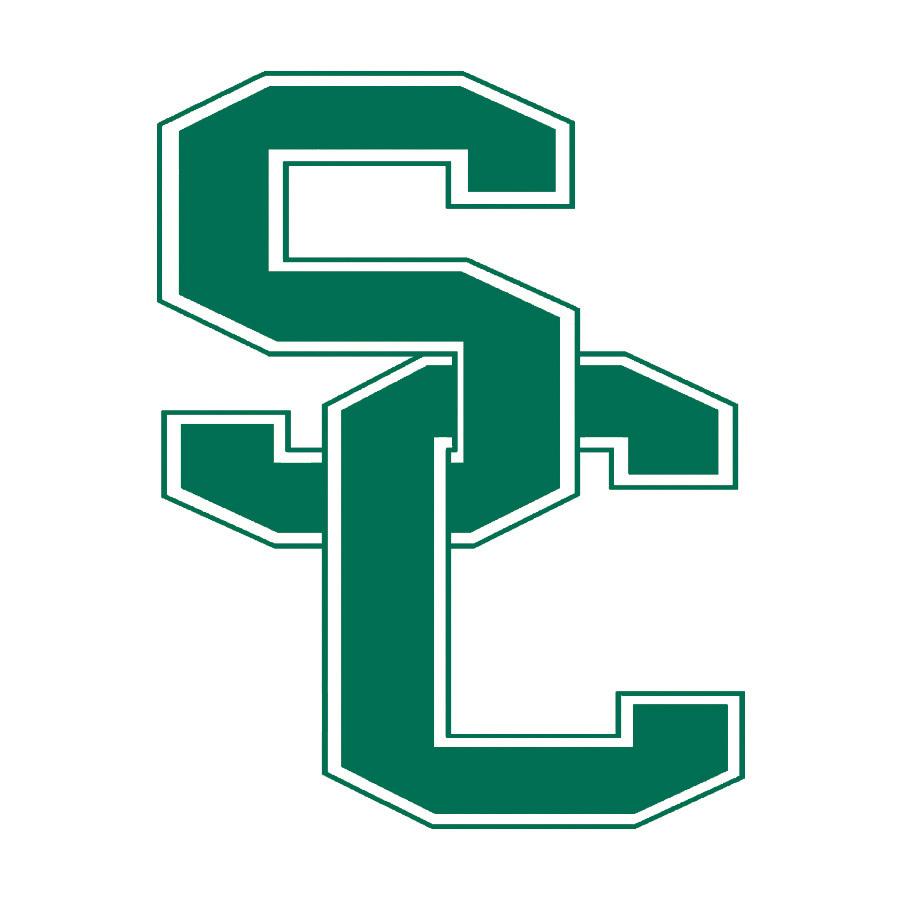 They could see the numbers. They could see the options. In the end, the Seward County Community College/Area Technical School board of trustees chose to hold the line with the college’s existing sports programs. At its regular meeting Monday night, the board set the addition of a new sports team to the side. Had the board decided to pursue the addition of a new sport, November would be the deadline for beginning the process in time for the next academic year.

“Thank you for the hard work put into studying this,” board chairman Ron Oliver told SCCC/ATS President Duane Dunn and Athletic Director Galen McSpadden. “We should discuss it and think about it on a regular basis.”

For now, however, the trustees agreed that the college should focus its attention and resources on student retention and success. Good stewardship of the community’s money also played into the decision.

In the report he prepared for the board, comparing costs for golf, cross-country, and track, McSpadden said, “there’s a lot of information, folks. You can see the figures. You can see the income. It wasn’t too many years ago that I stood before you and we considered soccer. I don’t think these figures or the information has really changed.”

As before, McSpadden noted, dorm space at SCCC/ATS has evenly matched enrollment. While the situation is ideal in terms of using space and resources effectively, it does not invite growth.

“Where would we put additional student athletes?” McSpadden asked. “We’ve also got to consider the other expenses that go with another large group of students. We need to make sure that if we add anything, we do it the Seward County Way, and that means we do it right.”

Board member Dustin Ormiston echoed McSpadden’s take on the situation.

“In theory, dorms pay for themselves,” he said, noting that theory and reality do not always align.

Trustee Rick Brenneman agreed. “I’m not sure we want to construct dorms because we want to add a team,” he said.

Even so, all the trustees agreed the possibility for additional sports should remain open for consideration on a yearly basis and be examined in the bigger contexts of what is best for students, for the community, and for the college as a whole.

“It’s important,” Oliver said. “I’m not sure at what juncture we need to move forward.”

“We need to be planning and thinking about it,” Ormiston said.

For full board report from the November meeting and additional information, see blog.sccc.edu .