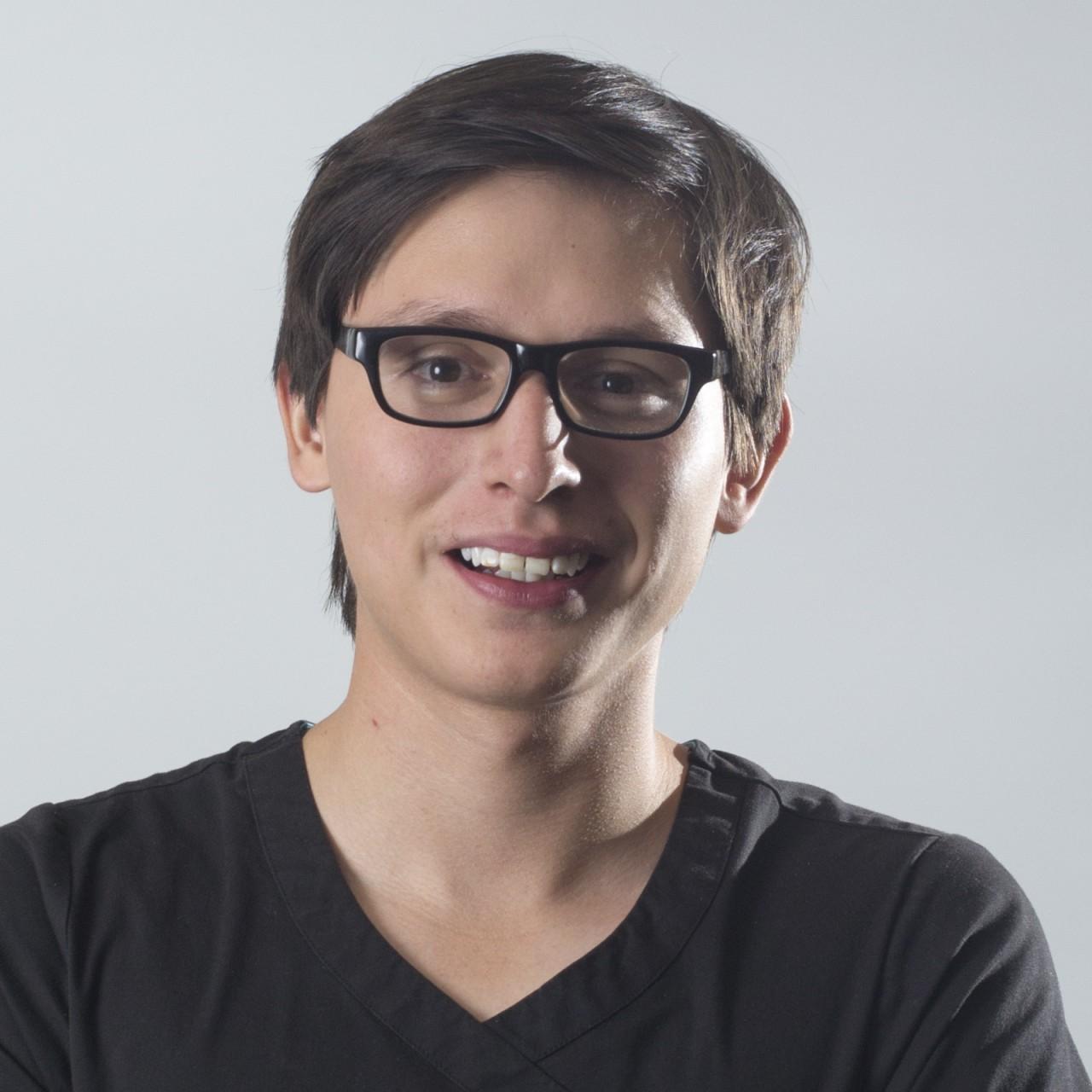 Jose Medrano is a former Crusader editor who is currently on staff aiding the staff as an editor emeritus. He is a senior from University of Kansas who is currently taking a break from school to prepare and plan for his future goals while having a mini existential crisis, because picking direction to go in with your life is rather hard. Under his leadership the Crusader won two national awards, an All-Kansas, a gold medal and a first place online award. He also received Kansas Journalist of the Year from Kansas Collegiate Media in 2013 and was a paid reporter for the University Daily Kansan at KU.

Black history month to many students is just a time when the curriculum slightly changes in their classes to focus on a prominent figure who is black. Students can name Martin Luther King Jr., Harriet Tubman, Rosa Parks, Fredrick Douglass, Jackie Robinson and other powerful black figures who cover the civil rights sections of our history. Least to say that they are very important people, but few students can name prominent black writers and scientists, artists and pioneers or actually recall any events corresponding to black history. Truth be told, I was one of those students. I didn’t know about Percy Julian until I read about him in one of my chemistry books a few years back. Julian was a scientist in the mid 1900s who contributed so much to the medical and chemical fields. He was an early researcher of synthesis (the process of converting one chemical to another) and helped create artificial hormones, which led to many medical contributions. Learning about Julian really opened my eyes to how little I knew about black history outside of the civil rights era. I find it rather interesting to see how much black history actually correlates to white history, because it’s just white history that people don’t want to talk about. Just last month a new report came out showing the number of blacks who were lynched in 12 southern states within the time period of 1877 and 1950 totaled 3,959 and, people, we still lynched up into the 1960s. We are talking about a time period that was post-civil war, a time when America, excluding the Dust Bowl and the Great Depression, was considered to be a prosperous nation. Yet I don’t recall reading or learning too much about lynching throughout junior nor senior high. I’m not stating this information to make anyone feel uncomfortable, but it is important for us to look back, recognize mistakes and see how far we’ve come. I’m not asking people to suddenly start reading or become full experts on African American studies, but a little learning helps cure ignorance. Now if I see a little piece of black history in a textbook or if I hear something over an NPR podcast, I usually like to take a little time and pay attention to what it’s about. Perhaps one day Black History Month will no longer be needed because schools will be able focus on and integrate black history, culture and literature just like any other part of the curriculum. Textbooks will contain prominent black figures and our society as a whole won’t have to view it through only a month’s lens. Yet until that day, Black history Month is something that is needed to educate people on how rich in the humanities, arts and sciences black history is. Understanding how those individuals of color and the events that transpired shaped America into what it is today is what we really need to learn.