homophobia: irrational fear of, aversion to or discrimination against homosexuality or homosexuals. 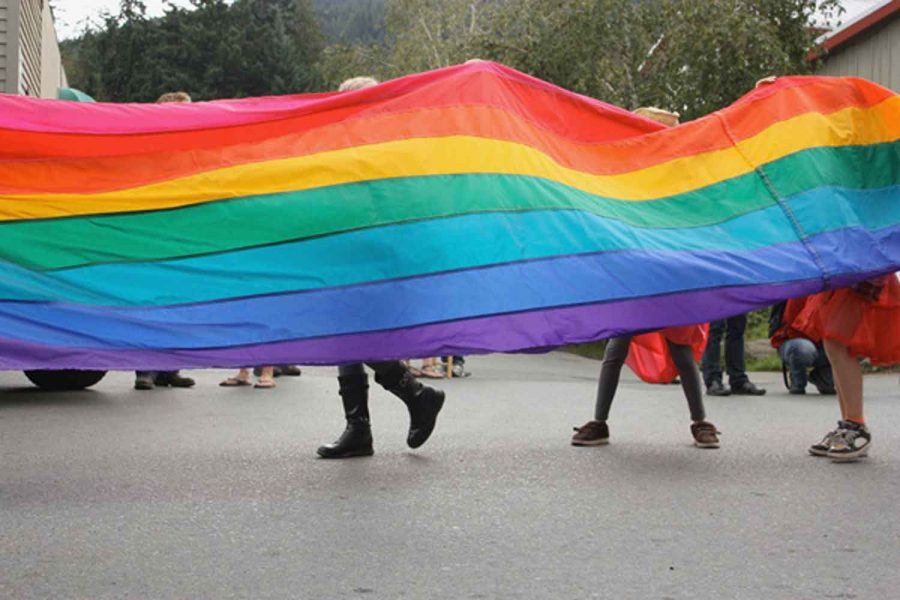 You know what’s sad? It’s devastatingly sad when someone treats someone else with so much hate and disrespect just because they’re different than they are. Parents, teachers, family members, bosses, best friends, and even your preachers will stand there and tell you to be a unique individual. Be yourself and most importantly love yourself. But then as soon as someone does try to be himself or herself, they’re hated or bashed. Where’s the “freedom” in that?

Growing up a very free-minded child, there wasn’t much room for judgment of new or different things. So the first time I ever heard about a guy kissing another guy, I thought, “So? What’s that have to do with me?” Same way I think about a straight couple to be honest. The way I look at it, if it isn’t bothering you, then why do you care?

On June 12, Omar Mateen killed 49 people and wounded 53 others inside Pulse, a gay nightclub in Orlando, Florida. It was the deadliest incident of a violent hate crime against LGBT people in United States history.

That kind of violence and hate shouldn’t happen.

Many people turn to their Bible as reasoning behind denying gay people respect, acceptance and even basic human rights. This goes against everything Americans stand for and especially against what Jesus Christ taught. Though I believe the reason people can’t accept gay people, is linked to a primal childish reaction that has nothing to do with the Bible.

So what is behind all the arrogant, self-righteous, red-eyed craziness towards gay people and especially gay men?

The root of that issue is from the childhood ridicule society taught them at a young age. Boys are also taught that they are better than girls, so if they do anything that girls do, they are not as good or not as manly. Basically, homophobic heterosexual guys refuse to accept gay men because they are not like them. Scorned if they showed any signs of weakness or femininity. They learn all this from adults, TV, sports, and especially their favorite superhero. I believe this is also why guys insult each other with feminine references. And let’s not forget the coaches and bosses that love humiliating their members by calling them “girls,” “ladies”, or “pussies”; emasculating them and making them easier to control while making themselves appear superior. I have personally seen coaches yelling at boys, and yelling at them they were playing like girls.

There won’t ever be a law that will change people. Change comes from within. There won’t be freedom until we’re equal. Live on and be yourself whether somebody likes it or not.