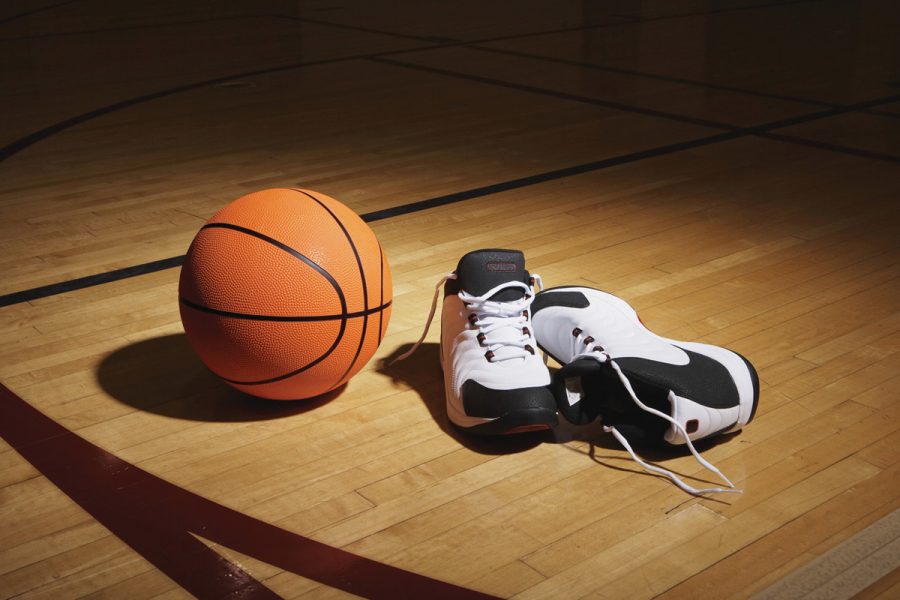 The Seward County Saints played against the #6 ranked team, Hutchinson, to begin their 2016-2017 Jayhawk Conference season. The Saints fell short of winning in the end with a score of 95-87.

They started off close in the beginning with the Saints trailing by a point in the first eight minutes of the game. In the next couple of minutes they started to lose their momentum and got behind by 13 points, making the score 13-26.

“We got a few defensive stops which allowed us to score some easy baskets and transitioning got us going offensively, but we just didn’t get enough of them,” said Head Men’s Basketball Coach Bryan Zollinger.

The Saints were able to earn back six points when Micah Littlejohn made a pair of three pointers in a row making the score 18-26 with seven minutes left in the first half. The game became a 10 point game as they went back and forth.

“We made a lot of good passes and good rotation on defense but we still need to work on rebounding,” said sophomore forward Micah Littlejohn.

With only a minute remaining, Charles Beauregard stole the ball from the Blue Dragons to make two layups to end the first half at 35-44.

The saints trailed Hutchinson by only a few points in the end of the half until the last minute. With only a minute left, the Blue Dragons made a couple of shots off of rebounds to end the game at 86-91.

“It was a tough loss,” said Littlejohn. “We made a lot of mistakes that I feel we could’ve changed, but its definitely hard losing at home to a rival team like that.”

Kevin Simms was the lead scorer in this game with 33 points while Littlejohn scored 16 and Beauregard scored 14. Hutchinson had many more rebounds with 43 and Seward with 28. Seward shot 42.2% overall in the game.

The Saints record becomes 3-2 on the year.

The next home game for the Saints will be Nov. 19 against the Cloud Community College T-Birds.