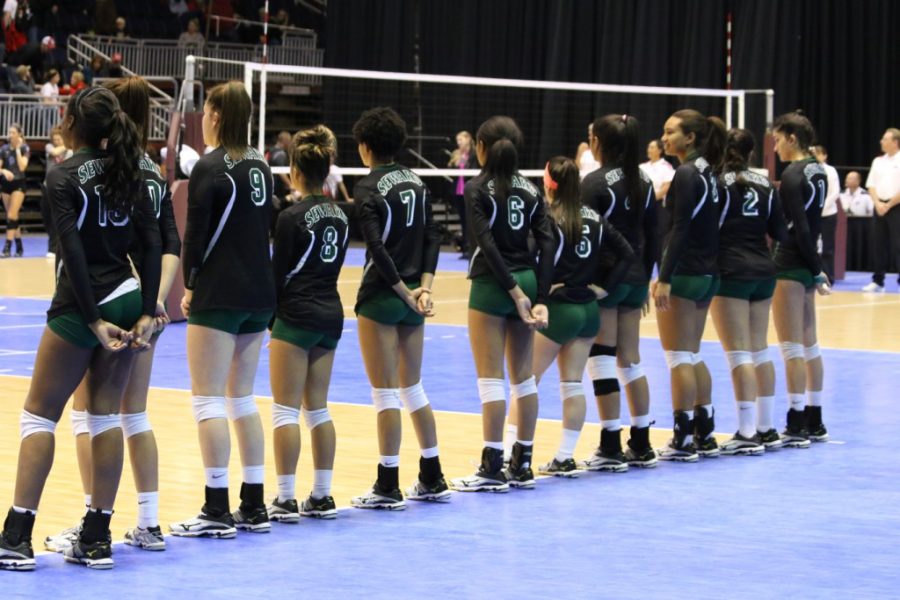 The Seward County Lady Saints saw their 2016 season come to an end Friday night in Casper, Wyoming as they lost a 3-2 heartbreaker to #20 Tyler in the consolation bracket semifinal to finish the season 11th in their first NJCAA National Tournament appearance in 13 years.

After losing two games to Tyler, the Lady Saints came found their momentum to take the next two games and tie it up 2-2. Ultimately the Apaches took the final game 15-12. Seward finishes 27-11 and posts their most wins since 2008 and their best winning percentage since 2002.  The Lady Saints ended the NJCAA National Tournament in 11th place.