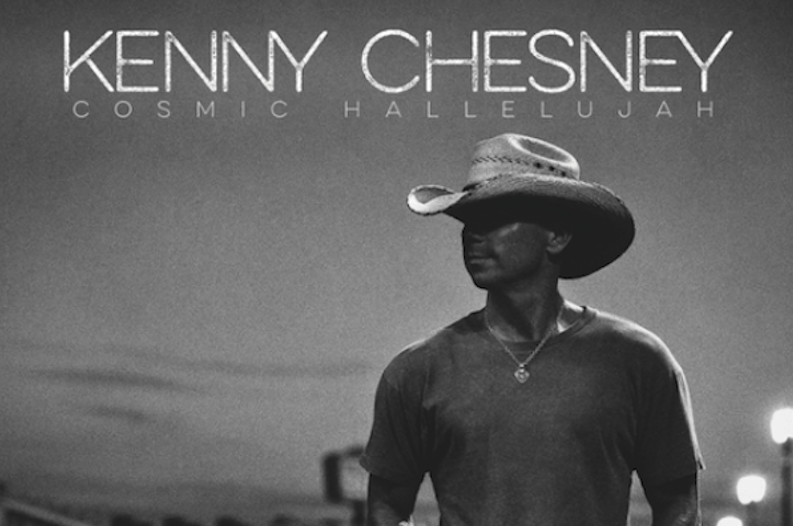 The Crusader recently ran a Facebook poll asking you which new album we should listen to and review. The results came in and the winner by one vote was “Cosmic Hallelujah” by Kenny Chesney.

Kenny Chesney’s 17th studio album released on Oct. 28 to nationwide acclaim from fans of country music ready to take another go around with the award winning singer-songwriter. The album includes 11 tracks and features duets with P!nk and Allison Moorer.

How does the album stand up to a group of non-country fans?

“I do not like country music. They all sound the same, with the same rhythm and sound. I do like some country songs, just not these.”
-Valeria Corrales, Reporter

“I don’t really listen to country music so I didn’t like it. It sounds like one constant song and gets boring.”
-Odalys Avalos, Reporter

“The songs were all the same rhythm. Still, I was very relaxed while listening.”
-David Gomez, Reporter

“I hate country music. There is songs on this album that all sound the same and talk about the same thing- beer and girls.”
-Brynn Grieshaber, Co-Editor

“I usually don’t like country and, after listening to this, I still don’t.”
-Joseph Ortega, Reporter

“Not a country fan but I’d be able to jam to this in my car. Very up beat type of vibe and doesn’t make my ears cringe.”
-Kathleen Alonso, News Editor

“While I wouldn’t listen to this on my own, I also wouldn’t turn this off if it came on the radio. Kenny Chesney delivered a series of typical country songs that fans of the genre will surely enjoy.”
-Aubrey Holt, Co-Editor