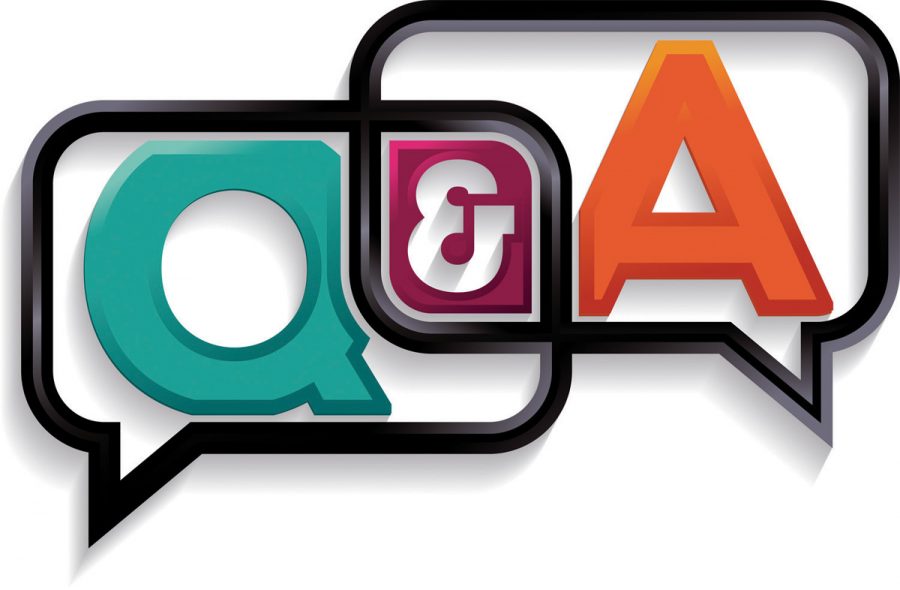 Baniel Nivol a full-time student that lives in the Seward County Community College dormitory. He is 24 years old and is majoring in civil engineering. My interest of interviewing him began when I saw his struggle for trying to survive the student debt.
Q: Where were you born?
A: “I was born in Haiti and I dedicated all my childhood to my desire of being a professional basketball player.”
Q: Why basketball and why couldn’t you make that dream come true?
A: “When I first started playing, I felt I could be anything I wanted. At the age of ten I was offered a scholarship to a Haiti Institute. I was playing a lot those years and I received a call that I thought was never going to happen. The School Ana Josefa Jimenez from Santo Domingo, Dominican Republic, sent me a first class airplane spot to be available as soon as possible for them. I was playing really good the first season but my second one did not go that way. I stayed there for three years until my performance left me out of my coach plans.”
Q: What did you do after that third year?
A: “I did not have any money to keep playing and I barely saw my future related to basketball. I came back to Haiti trying to decide what was up to do.”
Q: What is your hometown language?
A: “We speak French and our African dialects.”
Q: Do you know other languages?
A: “I also speak English and Spanish.”
Q: How did you learn Spanish?
A: “I learned a little bit during my stay in Dominican Republican but not enough to communicate. When I had to quit playing basketball, I lost all the motivation I used to have. My parents needed money for my education and future so we decided that the best way was to leave Haiti and look for better opportunities. Florida was the choice and I can say that we went to the right place. We all know that Florida has millions of Cubans and Mexicans and that Spanish is even more spoken than English. I went to school in Florida and made tons of Spanish friends. That’s why my Spanish could be now considered my “first language”. If you want we could keep having this interview in Spanish since you know it too.”
Q: How was Florida? Did you try to keep playing basketball?
A: “It was awesome, I loved it. I met a lot of people I now miss and had really great times. I did keep playing but the dream was not that close anymore. The difficulties because of money made the path almost impossible.”
Q: Why Seward County? Why did you not stay in Florida?
A: “I got a scholarship to come here and I could not reject it. It was hard to say goodbye to Florida but when you get a chance like this, you have to take it.”