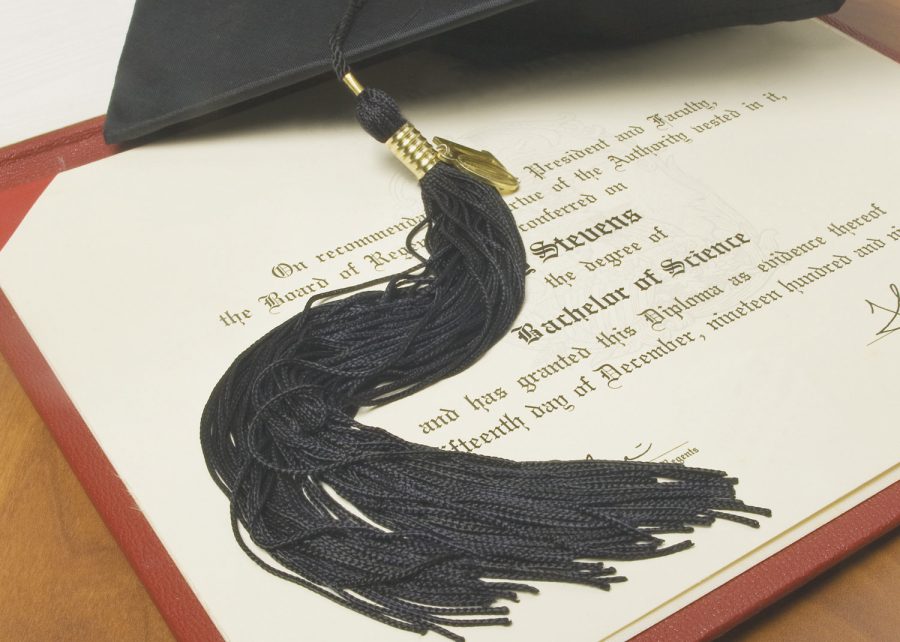 “Affordable education for my degree was the first thing I looked at when deciding what college to go to,” Andrea Baca, a freshman from Liberal, said.

Brownback challenged four-year universities to provide access to affordable higher education. SCCC president Ken Trzaska acknowledged that this concept of a $15,000 bachelor’s degree is a good one that could make the cost of education more consistent and affordable for students.

In order for this concept to work, students will need to attend two years at a community college, like SCCC, and two at a university. However, the big catch is that not all fields of study fall under the $15,000 mark. The cheaper degree would mostly affect industries most needed in the state. According to the Hutchinson News, health, engineering and business degree fields are more expensive, but these fields have had the most growth and most need.

Going to a community college will help out in reaching this concept, because they offer basic and core classes at a cheaper rate and most credits transfer throughout the state.

“Coming to Seward County Community College was always an option for me,” Baca said. SCCC was her first option, because it was affordable. With being undecided on her major, Baca said that SCCC has helped with deciding on a major while not spending a lot of money.

At the University of Kansas or at Kansas State, Brownback’s challenge/concept is a concern, because of tuition. Tuition at KU is $10,550 a year and $9,874 at K-State. Fort Hays State, Emporia State and Wichita State are universities where this concept may be able to work. Tuition at Fort Hays is $4,884.

If you are interested in learning more about these schools and options, SCCC does provide transfer trips and help for transferring. Upcoming trips are to FHSU on Feb 22. There will also be trips to KU and KSU on March 8 and 9. Contact the TRIO office for more information.