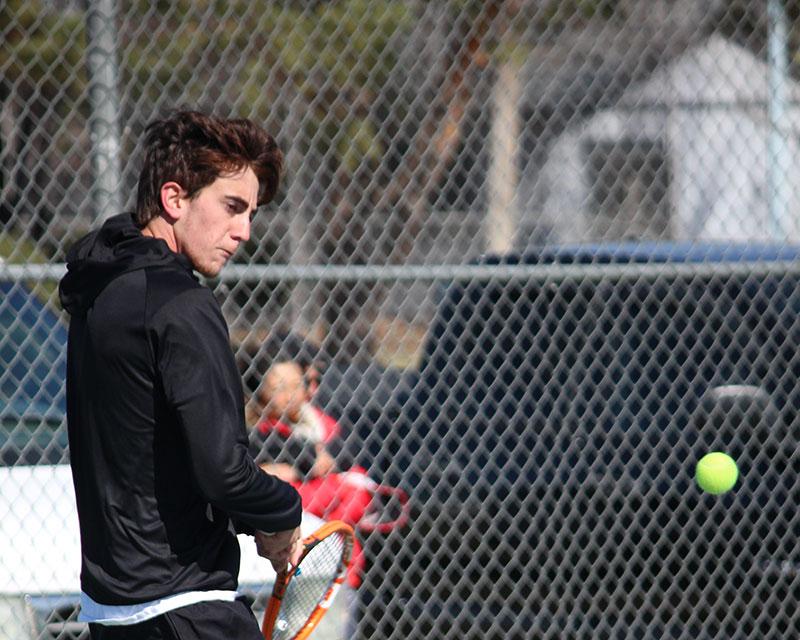 Saints faced Bethel College Saturday afternoon at Blue Bonnet Park. With seward being #5, saints managed to gain a victory with a 9-0 win. The saints kick off their season at 6-0.

Saints gained their momentum early on in the duals match. Freshmans Renato Mechali  and Ben Finet took on court #1 for the saints. Winning with a 8-2 against Gabe Johnson and Ryan Lacombe,Lautaro Mondardo and Dane Mechali also gained a victory of 8-1, giving the saints a 2-0 lead for the day.

The Saint will be back on the court Friday in  Midlothian, Texas against stacked field.