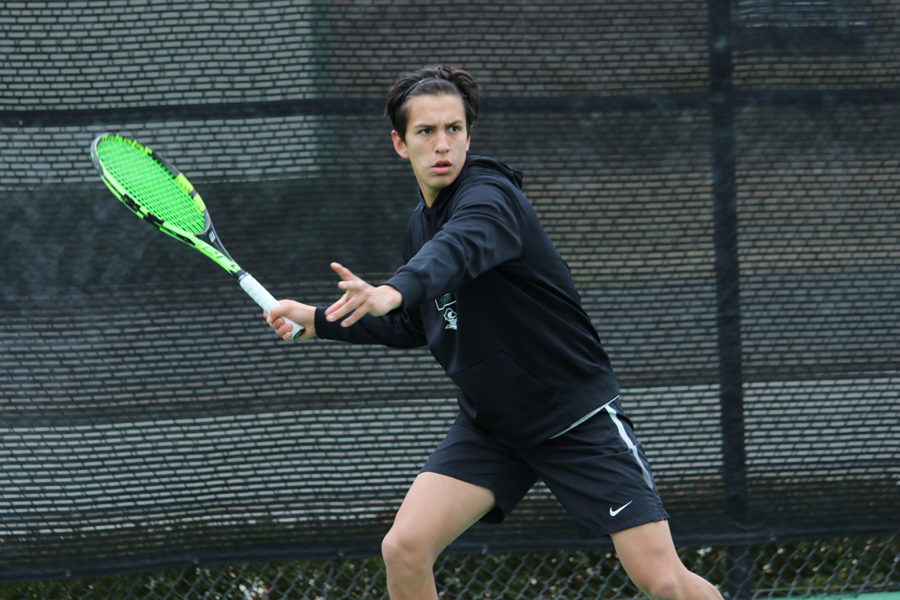 The Men’s Tennis team traveled to Collin College on Thursday, March 1, where they defeated the Cougars by a total of 7-2.

The Saints Tennis team will continue their season Today, March 2, against Jacksonville and Mcpherson in Midlothian, Texas.