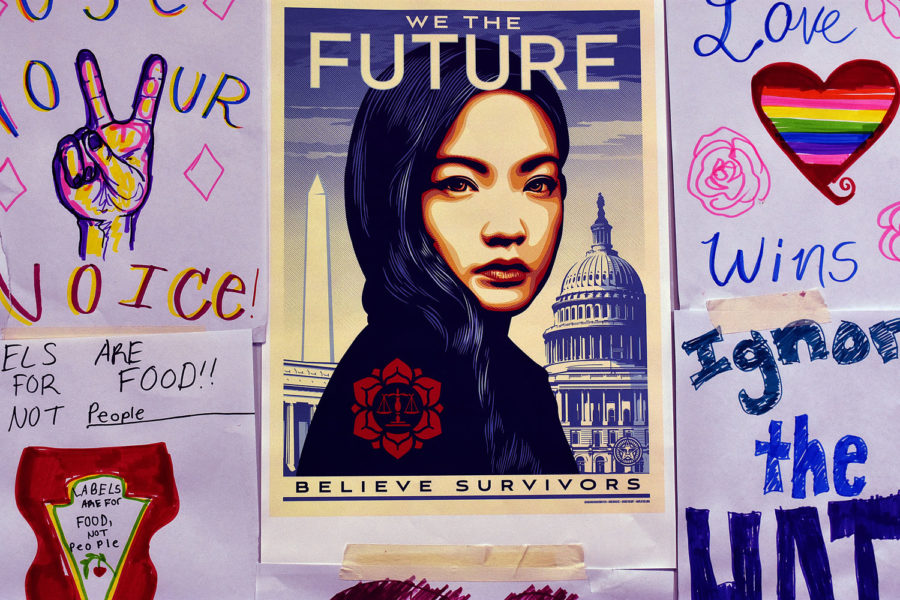 Posters were made to show the protest against hate speech and its impact on the younger generation.

A rise in Hate Speech leaves its mark on younger Generations

We all know what a hate speech is, right? A hate speech is when somebody gets on their soapbox and spouts hateful things about someone or a group of people. The people watching think, what balls do you have to get up there and just spout nonsense? Merriam Webster dictionary defines it as: speech expressing hatred of a particular group of people.

Truth be told that in present time, hate speeches are not uncommon. People are able to step up and voice their opinion on our social media accounts. So when are lines crossed?

Clearly, it’s been crossed several times. I mean just look at the president. From his “locker room talk” to “shit hole countries.” He has made a name for himself, indeed. It even comes at the local level here in Liberal when the local newspaper Leadership & Times invited Larry Phillips to give his opinions on immigration and God forbid, the homosexuals.

This is the stuff our younger generations are watching and what kind of example are we setting for them? The words that we say influence what others think and it is important to make sure that we watch what we’re saying.

It’s easy to say that we are going to think before we speak and that we will fix this problem, but how do we start?

First, we have to educate ourselves. Why should you talk about a subject you don’t even know about? That’s the gateway for ignorance: to cloud your whole judgement and opinion. Education is important to grasp a better understanding of any subject and it must be pursued.

I asked SCCC students what their thoughts of hate speech is. Most are very similar, that shows that we listen to quite a bit of hate speech.

Click on the picture below to see student opinions. 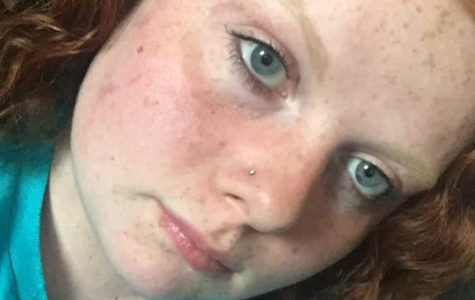 “Using certain words and phrases used to discriminate a race or group.” 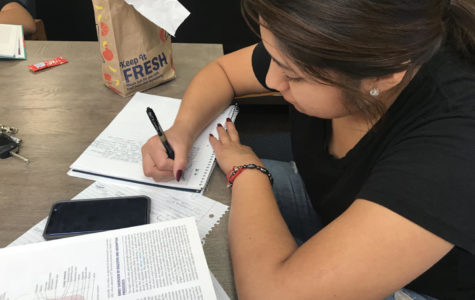 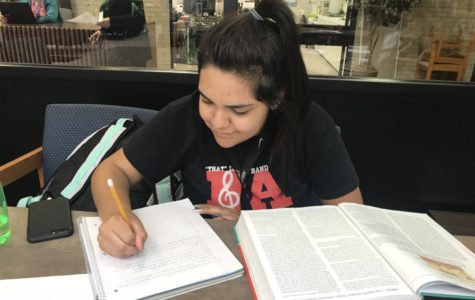 “Whenever people talk negatively of others and their opinions in general” 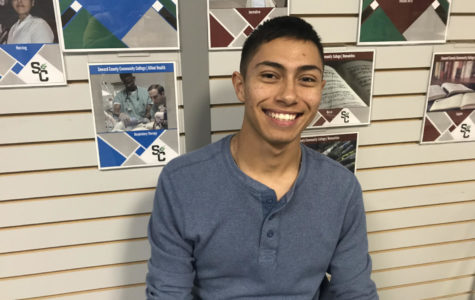 “People judging people incorrectly and people should mind their own business” 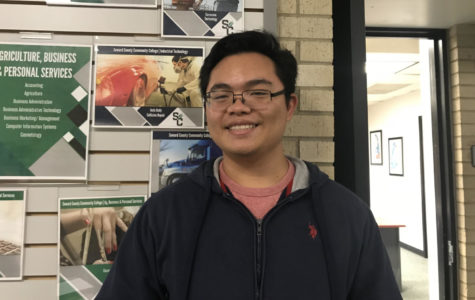 “A purely maliced filled statement. People say these things because they're hateful and irrationally hurting someone for something they cant change”