When the server goes out, most students receive a 404 error. This tells you that the page you are looking for is not available. (Crusader)

When the server goes out, most students receive a 404 error. This tells you that the page you are looking for is not available.

Two outages in the first weeks of school have caused students, teachers and staff to get creative. See how the two sides of campus life—students vs. staff/faculty—handled time "off the grid." 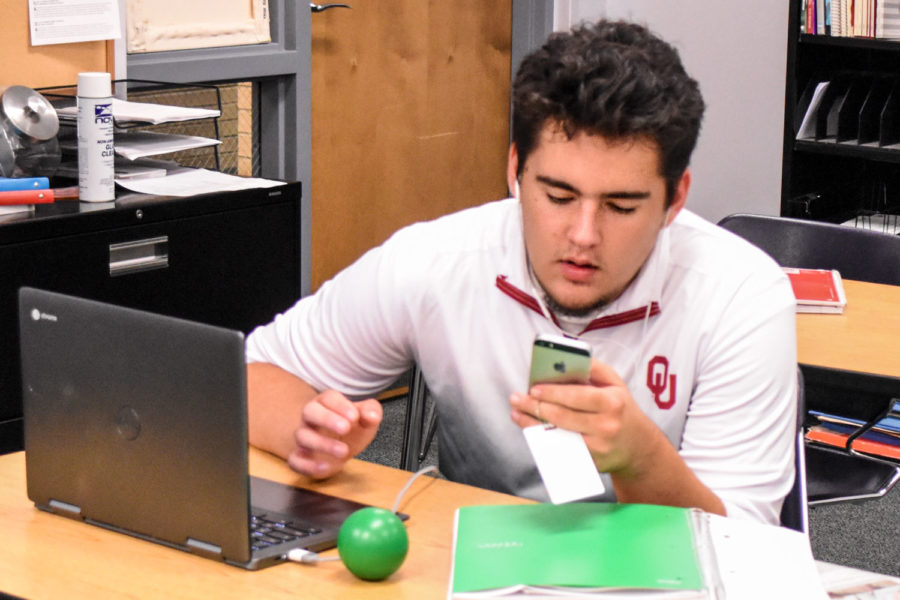 The internet and server went out for the second time in the middle of classes on Aug. 28. Kris Liggett, Ness City Freshman, was like everyone else on campus and had to switch from wifi to using his phone data to get things done.

On Aug. 19 and 28, Seward County Community College experienced internet outages. The first one happened before the first day of classes even began, and the second one happened almost a week later. Students and faculty complained about the internet not working as it should.

For instance, students were not able to finish their work or FAFSA applications.

“A lot of the students in the dorms were complaining, and a lot of them couldn’t do their work,”  Daisy Figures, sophomore computer science major, said.

Figures explained that she needed to change her FAFSA information due to some complications but wasn’t able to the night the first time internet went down.

Another student who also wasn’t able to complete his work was Elvis Polvon, a freshman journalism major. Polvon was giving his presentation when the internet went down.

Polvon explained that in his Intro to Mass Communications class, their presentation was to tell the class about themselves and how the media has affected them in their life. He also explained that he never worked with a Macbook before, so when he went up to present his project, he noticed that the computer was frozen and wasn’t able to pull up his slides.

Fortunately, he was able to reschedule his presentation to a later date.

The students who were most affected by this catastrophe were the dormitory students.

“Students kept asking when is the internet coming back on” Jennifer Malin, director of Student Housing, said.

Destiny Alston, a former dormitory student of SCCC, explained that at the time of the incident, she was watching Netflix in her room.

“I was mad because you know when you’re into a show, and then it just stops? I was watching the new season of ‘13 Reasons Why.’” Alston said.

But not all students were as affected. Logan Scruggs, another former SCCC dorm student, said, “all I did was take a nap, but other than that, nothing.”

Other students, according to Alston, “had to interact with each other. They [dorm students] had to. They had no other choice.”

But, she also said, “it wasn’t bad though. That’s when you get to bond with people, because I would usually just be in my room watching T.V. all day.” 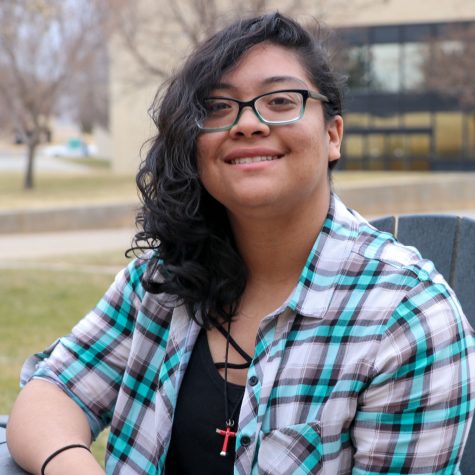 Maggie Ibarra is a behavioral science major from Garden City who can help solve all your problems. If you have problems,... 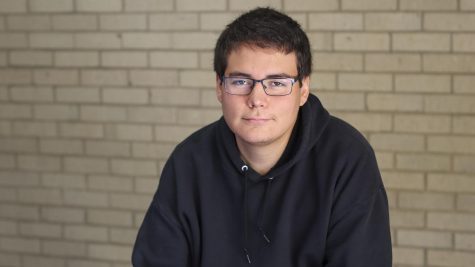 William Swanson is a simple man, he writes mediocre articles and he plays Halo 3. Water is his favorite food. He also thinks...

When the internet goes out, everyone has to get creative to teach and get their jobs done. Students in the TRIO office were still able to do math via a wire connection to the smart screen.

While an internet outage may seem like only a minor concern to some, the routines of many staff members were affected.

Developmental English instructor Sherry Moentmann, found herself struggling with the outage in her classes on Wednesday.

“I do a ton of internet based teaching in my classes, and so the outage definitely derailed my plans,” Moentmann explained. “I have a Blend-Flex set up where I record my lessons, so all of that had to be redone later separately.”

Moentmann also added that Wednesdays are big days for her to grade her students’ assignments, so she couldn’t do that. She also couldnt contact students directly and deadlines had to be moved.

… the outage definitely derailed my plans.”

When it comes to deadlines being affected by the outage, perhaps no other department on campus was impacted as much as human resources–the department responsible for ensuring that staff members receive their paychecks.

“HR has to process the payroll regardless of what happens to the internet, since we have to meet a deadline,” HR payroll generalist Amy Knudsen, said.

In order to meet the paycheck deadline without being able to access the tools they usually employ, the department went to great lengths.

“We closed our doors for the day, we put our heads down, and ploughed forward. We were here until 1:30 am,” Knudsen said.

Meanwhile, SCCC’s IT department was unable to do anything to repair the outage.

“We had no control over what happened, and we couldn’t fix it. The outage occurred on the end of our internet service provider, AT&T. We had to work on the problem through them,” Louie Lemert, Chief Information Officer at SCCC, said.

SCCC staff adapted in the face of the outage, and they performed their duties regardless.

“I’ve been teaching long enough to have physical back ups of things, so I pushed through, and I was able to make productive use of class,” Moentmann said.

Knudsen, despite having to work well into the night on Wednesday because of the outage, demonstrated no signs of frustration.

“I was really just happy that we could meet our deadline–everyone needs their paycheck!” Knudsen said.