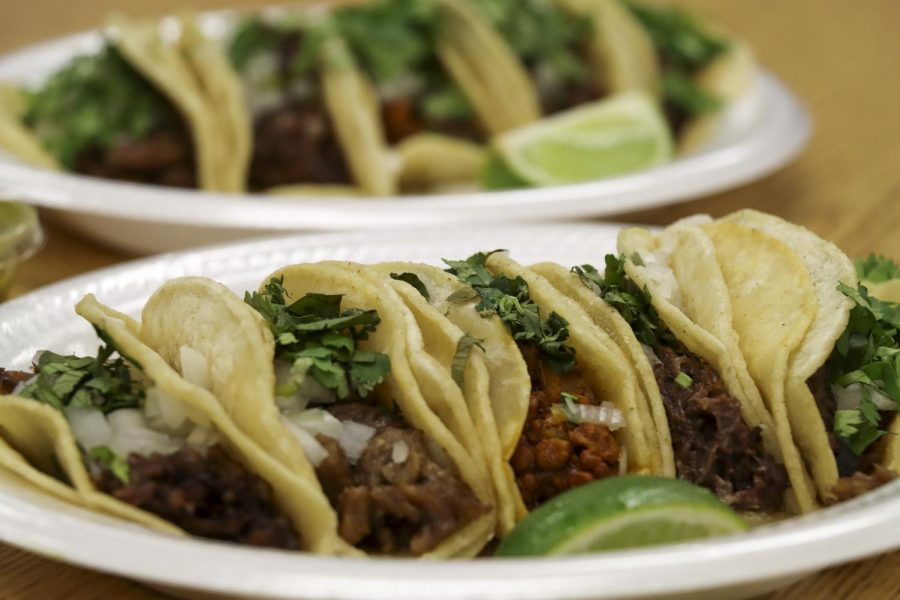 The taco plate from Taqueria Azteca, in Liberal includes Taco assada, el pastor and barbacoa. All are typically served with cilantro and onions and a lime on the side.

Taqueria Azteca Tacos’ most popular taco is the Pollo taco. This taco had an unexpected pop of flavor to it, living up to its most popular taco title. The Barbacoa taco had a slightly greasy taste to it and the Asada had an abnormal flavor but that could have been different if it had been cooked more.

“The surprising flavor of the Pollo taco made it my favorite,” said Victoria Martins, a sophomore biology major from Brazil.

The taco truck had a speedy service time but with slightly rude carhops. The carhops and cooks did not speak English, making it difficult to order without some sort of Spanish knowledge.

“I do not speak or understand Spanish, so it was a little difficult to order when the carhops don’t speak English,” said Brooke Katen, a sophomore biology major from Maryville, Missouri.

Due to the speedy service, affordable price, large menu, average customer service and greasy taste we gave them a score of 4/10. 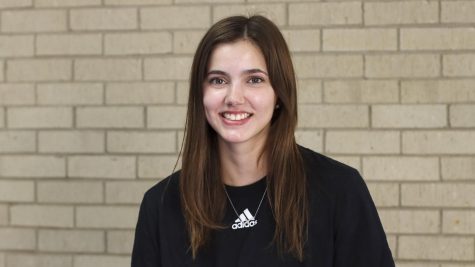 Brooke Katen transferred to SCCC in January of 2021 and is currently a sophomore. She is 19 years old and from Maryville,...