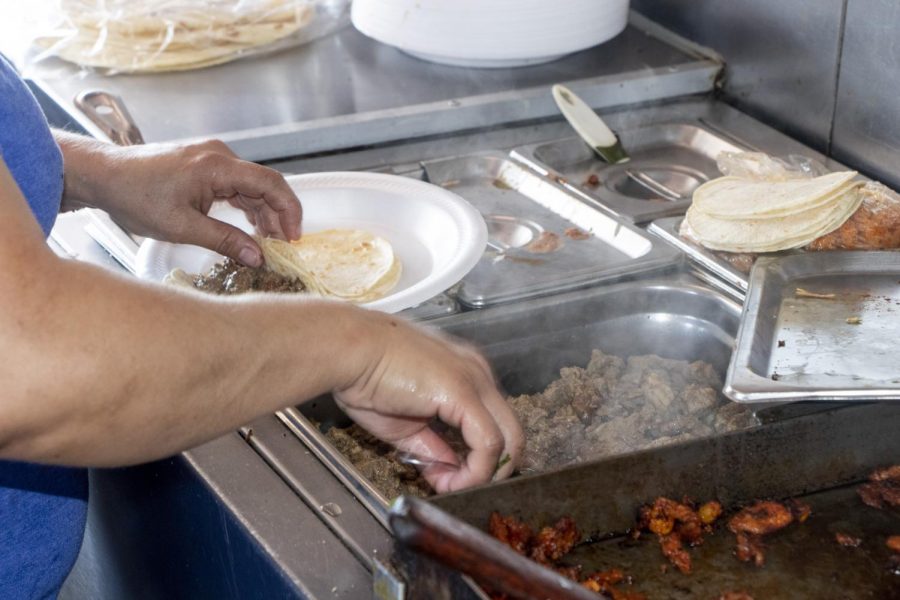 Chilangolandia’s cook fills hot off the grill tortillas with carne asada. These steak tacos are a popular order at the taco truck.

The pastor was our favorite because it was sweet as there were also pineapples included in the meat and the green salsa included was really spicy and thick.

The asada was not as good as it was very fatty, chewy and hard to eat.

“The asada is not my favorite. There is not a lot of flavor and it is fatty,” Kylie Regier, a nursing major from Liberal said.

You can add onions and cilantro to the tacos. Most squeeze the lime on the tacos themselves to get the perfect citric acid freshness.

The tacos had sat for a bit which caused the tortilla to become soggy and almost wet. This was our fault though, as we had gone back to the school to try them.

It is recommended to either speak Spanish, bring a friend that speaks Spanish or use google translate because they didn’t speak English very well. 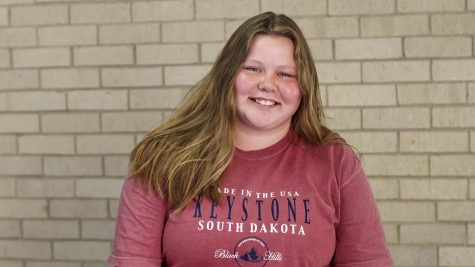 Kylie Regier is a freshman at SCCC. She plans to go to nursing school at Seward after finishing her associate’s degree.... 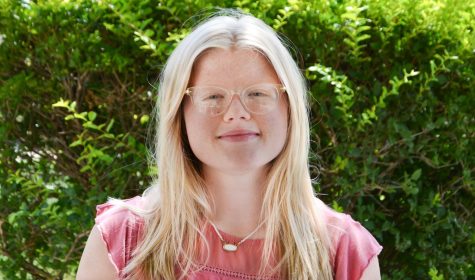