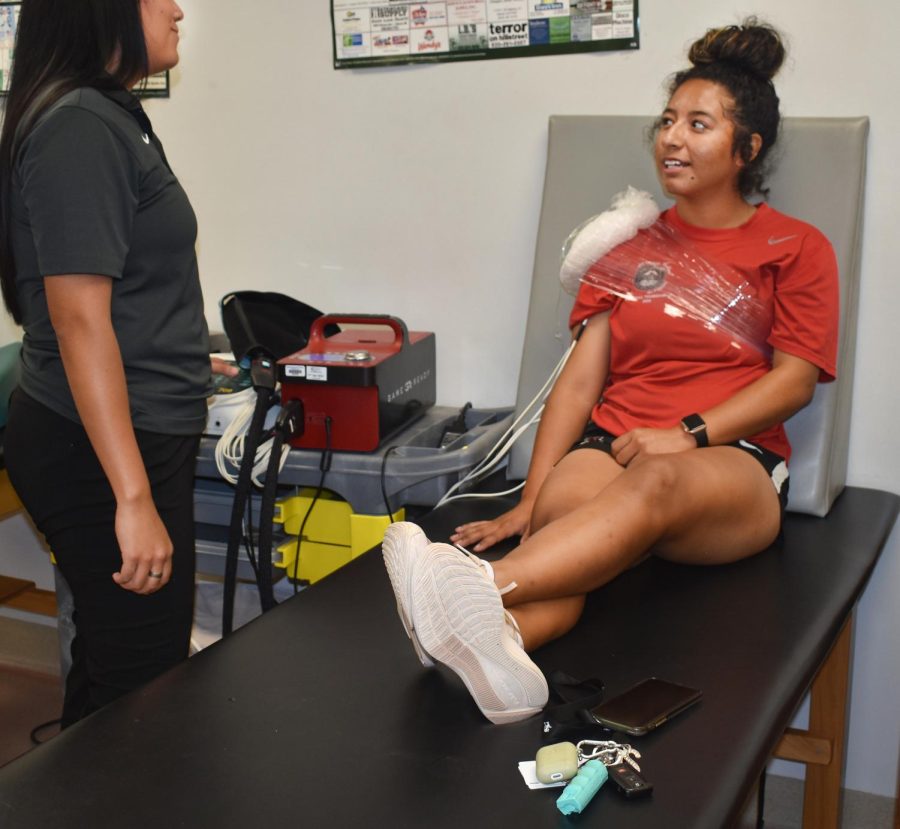 Maria Gutierrez inquiries a student athlete, Lana Pigeon, about her reason for treatment inside the training room. While hooked up to stim and ice, they went over possible reasons and treatments in the future.

Maria Gutierrez shares her story of her career

Coming as a graduate from both Oklahoma Panhandle State University and Texas Tech, Maria Gutierrez was welcomed as our new Assistant athletic trainer.

The spark for Gutierrez’s passion began when she tore her own ACL while playing basketball at OPSU. This introduced her to the world of athletic training and allowed her to gain observation hours while deciding if this was really what she wanted to do. Gutierrez went on to get both her bachelors and her masters, which primarily consisted of two years of athletic training.

Transferring from Texas Tech to Seward County Community College was a big lifestyle change for Gutierrez. Going from working on 33 girls and one soccer team to seven sports and over 300 athletes has been the biggest change she’s experienced so far.

There was a drastic difference in the community aspect coming from a big city like Lubbock, Texas to Liberal. She has enjoyed the change of paces and the community based family this school harbors. She appreciated this aspect of not only the athletic department, but from the school as well.

According to Gutierrez, “It’s a lot more community based here and people will reach out… It just feels like everyone cares and really wants to get to know you”.

Some of her worst injuries she has treated include 5 ACL injuries. Although these weren’t as gross as broken bones, she had previously torn her own ACL. The injuries hit close to home for any previous or on-going athlete.

“It makes you feel a different type of way when you hear an athlete scream after an injury like that”, Gutierrez explained.

Gutierrez’s passion shined through after she explained that no matter how many times you witness it, it never gets easier to see. For any up and coming athletic trainers, one piece of advice she gave was to be sure of the career choice. This job could make or break some people if they don’t love what they do.

“It is long hours and long days, but it is rewarding to see these athletes get back to playing their sport after being injured”, Gutierrez said.

Another piece of advice Gutierrez offered was to never stop asking questions especially after finding a mentor to shadow. The job requires a fondness for and a want to pursue whole-heartedly. One piece of advice she was given that has stuck with her during her athletic trainer journey was to never stop learning and growing. This advice she has taken with her to this day, even working for SCCC.

“One of my professors always told us to never stop learning no matter how old you get, no matter how much you know, there’s always room for growth and for you to learn.” finished Gutierrez. 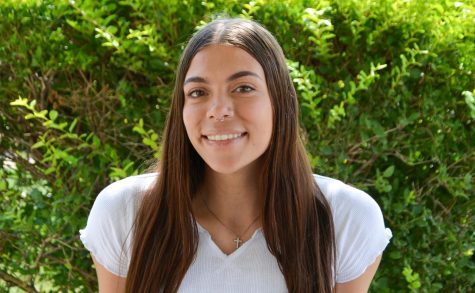 Ashanti - also known as "T"- is a sophomore from Phoenix, Arizona, and plays for our lady saints softball team.  When not... 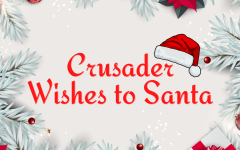 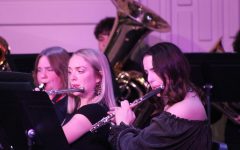 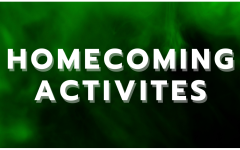 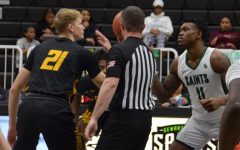 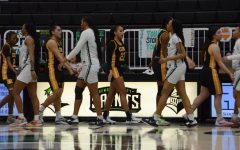 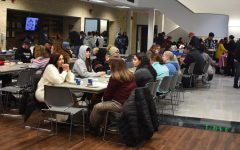 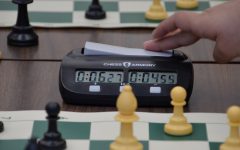