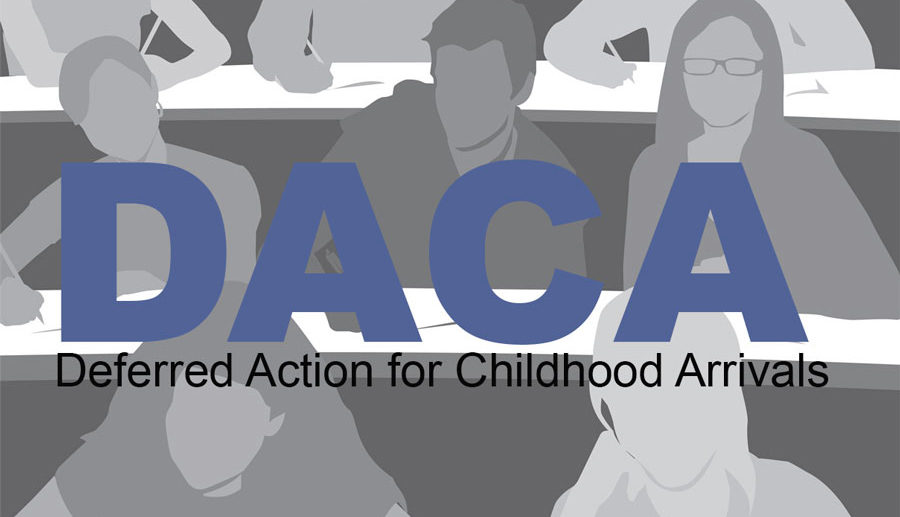 "I thought it was the end of my education and the end of helping my family." - Sarahi Aguilera

After the Trump Administration announced the rescinding of the Deferred Action for Childhood Arrivals (DACA), Sarahi Aguilera felt like her life was totally turned upside down She was on the verge of tears and her voice broke when she tried to talk about what might happen next … because she didn’t know!

On the other hand, Carlos Hernandez was calm after the “big announcement” but had a lot of questions on how this was going to affect him. 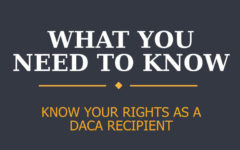 DACA: What you need to know 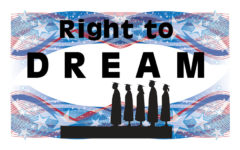 The ending of Deferred Action for Childhood Arrivals shook the nation on Sept. 5, especially for 800,000 young people across the country that are at risk. This number includes many students at Seward County Community College. DACA was an executive order passed by the Obama Administration in 2012. This allows young people who were brought to the U.S illegally as children to remain in the country. Attorney General, Jeff Sessions, announced the program was “winding down” and called on congress to fix the issue in the next six months.

Aguilera, a sophomore majoring in criminal justice, was hit hard with the news. It was on every social media and news outlet. Everyone was talking about it.

“I feel like my whole life turned around,” Aguilera said about the moment she heard the news. “I thought it was the end of my education and the end to helping my family.”

Hernandez, a freshman majoring in business management, decided to read more and research it to see what was really happening. After confirming the news, he had many questions.

“What am I going to do if I can’t drive, I can’t work and I can’t finish college? Where am I going to live? What about my family and my brother, will I see them again?”Hernandez asked himself. “I mean it was just an array of questions running through my head. The feeling of being denied my freedoms is just awful and it comes with this huge uncertainty of not knowing what’s going to happen next.”

The program has helped Aguilera, Hernandez and many other SCCC students in so many ways. Recipients of DACA can live in the U.S. without fear of deportation and are able to obtain work permits, driver’s license and enroll in college. DACA, however, does not make them a US citizen.

“DACA has helped open doors for me financially and helps me further my education. It gives me the opportunity to chase the American dream and gives me a chance to repay my parents for their past sacrifices.”  Aguilera explained.

“It’s an opportunity to further my education and to work, it’s not a pathway to becoming a permanent resident, but it does give me the chance to move forward and dream about what I can accomplish,” Hernandez said.

Not everyone was lucky enough to take advantage of the benefits that DACA offered. They are still too young.

“My sister turns 15 in two years and with the current situation, she won’t be able to apply and benefit from what DACA has to offer,” Aguilera said.

The road wasn’t easy but it’s worth it in the end. To be able to apply: one must not have a criminal record, must be living in the U.S since 2007 and must be 16 years old or younger when they arrived. Applicants must also meet the requirements of being a student or have completed school or military service. The application fees start out at $495.

The process to Apply for the permit can be quite tedious.

“I go through an attorney who helps fill out the information and that can cost anywhere from $200 to $400 to send in. To pay for the actual permit, you have to pay the government almost $400. Afterwards, I have to go to Wichita to the Immigration Center and get fingerprinted. Then, I wait for a letter in the mail to see if I get approved or not,” Aguilar said.

Hernandez explained that the fees can always add up to more.

“The amount you spend for the lawyer and to file the paperwork is around $1000,” Hernandez said.

“I can’t apply for financial Aid so I pay for my school. I also pay my own expenses and I help my parents pay bills and rent,” Aguilera said.

Hernandez also pays for his own expenses.  He sees DACA as a way to “ help me not depend on others by letting me make my own money, getting my driver’s license, and giving me a chance to accomplish my goals and start my life as young adult.”

Trump has appointed Congress to come up with something better in six months before officially ending the program in March 2018.

Aguilera stays hopeful for the future.

‘I hope we are granted the opportunity to further our education, and we can all come together to show that this is not given to us, that we work hard for this,” she explained. “I want to believe that something better is coming, but my future is on the line.”

“I want to graduate from college, manage my own business, have a chance to get married and start a family. I promise you that the dreamers are some of the most brilliant, determined, people you’ll ever meet and we don’t take anything for granted. We are thankful for everything we have. I know everything will turn out okay and that all that my fellow dreamers will achieve their goals and help the U.S. move even further forward towards a better future for everyone,” Hernandez stated.

Despite his unknown future, Hernandez maintains his respect towards the president. 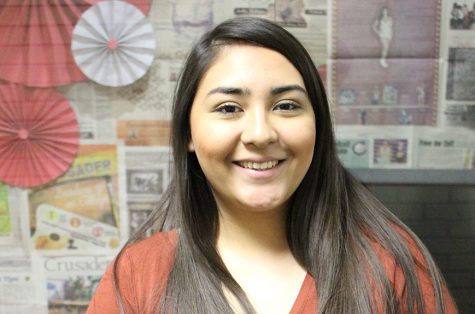 Angelica Alfaro’s niece and nephew are her favorite human beings ever. Fall is her favorite season because she gets to... 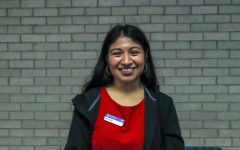 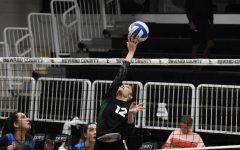 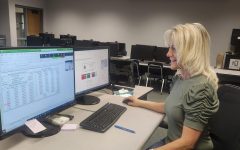 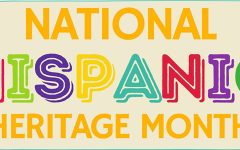 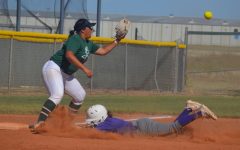 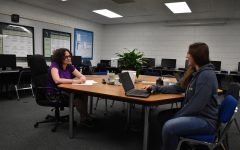 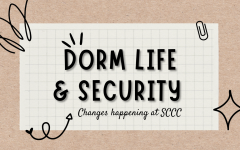 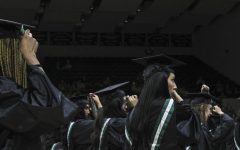 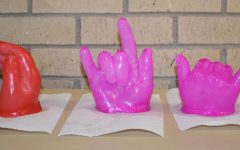 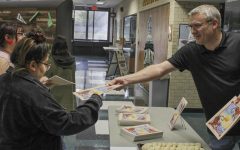