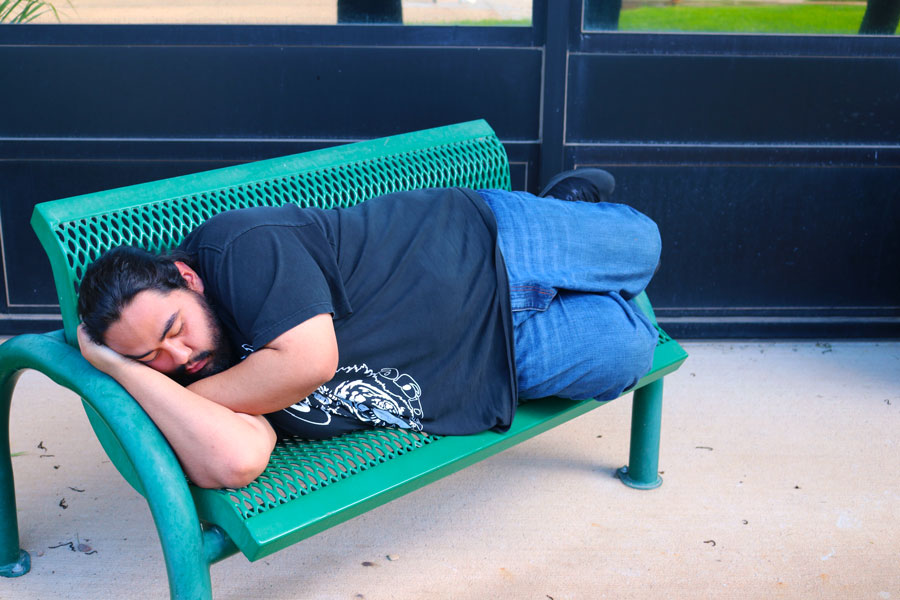 Jose Alvarado sleeps his stress away. “I think taking naps really helps me before I attend my next class. It refreshes my memory and keeps me awake during class,” Alvarado said.

Naps are important part of life

Slumping onto the chair next to him, a student takes an early morning nap. He doesn’t seem bothered by his surroundings, a normally quiet library, and he actually looks comfortable. No snoring erupts but it’s pretty clear he is out like a light. 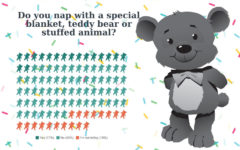 How do you nap?

When it comes to getting a college degree, sleep is the number one sacrifice. As the semester rolls along and students get deeper into their classes, studying gets longer and so do the papers to write. There are times when students must stay up late to turn in a paper or cram for a test the following day.

Walking down the halls of SCCC, it’s normal to see people asleep on the chairs with hats covering their faces. In the morning, out in the parking lot some students catch those last few minutes of shut eye before running off to class. Getting those extra “Zzz’s” is valuable to get through the day.

Naps are an essential part of the average college student’s life. So much so that 59 percent of SCCC students surveyed by Crusader News say they take a nap at least twice a week. Many even admitted they take one everyday.

This kind of “napping” is nothing new for researchers. According to an article on online college courses , the human body goes through two phases of deep tiredness; one between 2-4 a.m. and another from 1-3 p.m. Depending on what’s going on in daily lives, we can even be exhausted outside of these times. Many researchers suggest that napping is actually a good thing.

For college kids, it helps to just get through the day. Vanessa Ortega, education major, enjoys napping and thinks “napping is good for you.”  Her naps are limited to around 30 minutes because she feels the most refreshed afterwards.

Ortega’s nap habits fit in with 25 percent of SCCC students surveyed who said they like naps to be between 15 to 30 minutes.

Don’t get caught taking a nap in the Music Cave! You never know how they will wake you up. (Courtesy of Music Cave)

While research shows short naps are the key to success, some people like longer naps. For a large group of students (35 percent), sleeping for less than an hour isn’t even called a “nap.” They insist they need more time to get the full benefits of a nap.

Cathy Nguyen, nursing major, claims that she needs a one to four hour nap every day. Nguyen naps a lot and feels good afterwards, which helps her tackle the day.

“I need a nap to function,” Nguyen said.

College Health reported that people between the ages of 18 and 25 need seven to nine hours of sleep every night. It is recommended to get your full eight hours of sleep so you can wake up feeling refreshed and ready to start your day.

As a college kid, getting a decent amount of sleep isn’t always easy. If you aren’t able to receive a full amount of sleep, College Health suggests sneaking in some naps during free time … just don’t get caught doing it in the SCCC Music Cave. Traditionally, the Music Department wakes the napper with an earsplitting crash of the cymbals.

Michelle Mattich was born in El Paso, Texas She enjoys writing, and listening to music. She also enjoys reading a good book and watching Netflix. Michelle... 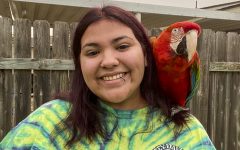 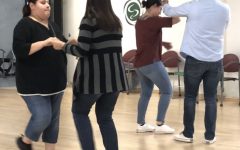 Students ‘give up’ things for Lent 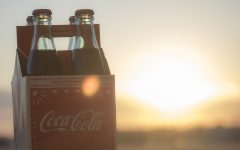 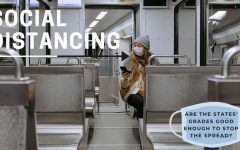 Seward gets a ‘D’ for social distancing