Seward continues to dominate in both tennis programs

The Seward County Men’s Tennis program continues to dominate all season as they destroyed their competition at the Region VI, making it their fourth consecutive year.

As a team, the Lady Saints are currently ranked sixth in the nation. So far, the Lady Saints have three singles players ranked in the top 25. Patricia Panta, freshman, is the top ranked Lady Saint. She ranks tenth, while freshmen Maria Aveiga and Alena Macharova are ranked 20 and 21.

The Men’s Tennis team have managed to maintain their position as number three. This position has been held all year. Their only losses came from the number one team Tyler and the second highest ranked team, ASA Miami.

The Saints have three ranked players in the men’s roster, with all three in the top 20. Nicolas Rousset, freshman, is ranked fourth and Duro Opacic, sophomore, is ranked fifth. They hold the top five spots for the Saints. Meanwhile, Hugo Lobo, freshman, made a tremendous jump from rank 48 all way up to rank 18.

Seward County also has three doubles team ranked nationally. The first team members consists of Lobo and Rousset. They are ranked 4. The second team includes Tim Lamare, freshman, and Opacic. They are ranked 13. The third team is Benji Finet, sophomore, and Carlo Izurieta, freshman. They are ranked 22.

Angel Meza is 18 years old and was born in Denver, Colorado. He moved to Scott City, Kansas at the age of three. During sixth grade, he moved to Satanta...

Margarita "Rubi" Gallegos is a freshman majoring in Digital Photography. She was born in Tierra Blanca, Guanajuato, Mexico and has lived in Liberal for... 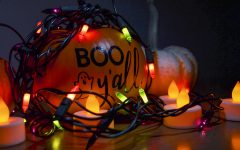 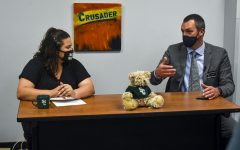 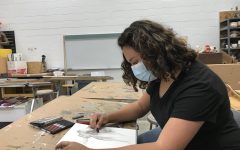 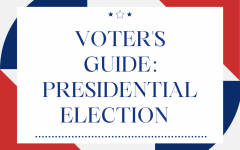 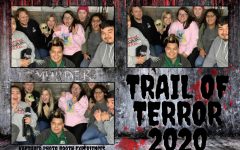 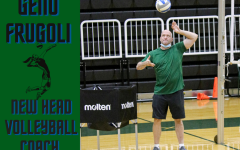 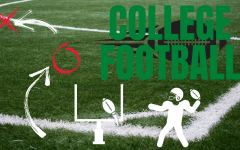 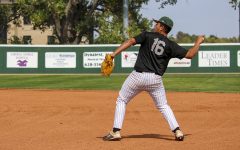 Photo Gallery: Baseball scrimmages each other 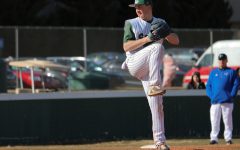