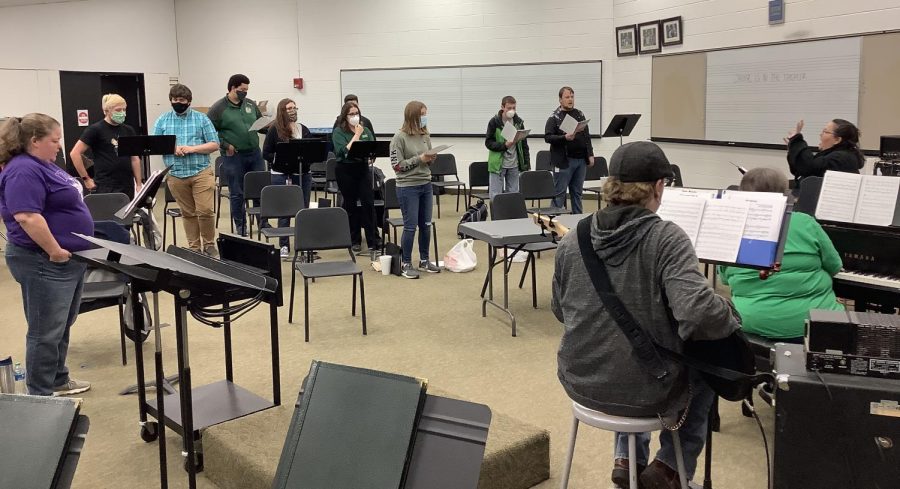 After a year of not having any theater productions, the SCCC humanities will now put on a Broadway Revue. Students former and current have picked songs from various popular shows. The Broadway Revue will be from April 22-24 at 7pm.

Music is a part of our daily life. It helps us to relax our minds and lift our moods.

Seward County Community College brings “Broadway Revue” with some popular music choices from different shows. Current students, former students as well as a few veteran Rainbow Players from the community will take part in this musical event which will be held at the college on April 22-24 starting at 7 p.m.

Magda Silva, music instructor, said that the tickets will be free but must be picked up in advance due to limited seating. There will be 16 people in total taking part in the Broadway Revue. The performers have picked songs from popular shows like “Man of La Mancha,” “Next to Normal,” “Waitress,” “Mamma Mia” and many more.

“The lineup of singers will 90 percent be the same in all three days of performance,” Silva said.

Timothy Smith, a Liberal teacher and one of the performers of the Broadway Revue said, “I am very excited for the show. I joined this semester and Magda picked me to perform in her show.”

Students and others were a little disappointed when their musical “Mamma Mia” was canceled last year when classes moved online and campus was closed due to COVID.

“I was sad that we couldn’t do Mamma Mia, but I’m excited that we are able to do Broadway revue. I had this in my mind for a long time, but we took only three weeks to prepare the whole thing,” Silva said.

Silva said the college couldn’t do a musical this year since it would take more time and involve more people. She added that due to COVID, having a lot of people in close contact is not acceptable as per COVID rules. So the next best option was to do this “Broadway revue.”

The three-day event will have choral and duets, as well as solo performances. It will also be broadcast live on the Humanities’ Facebook page. Since the in-person seating is only 45, people are asked to book their tickets in advance by calling Terri Barnes at the humanities building. 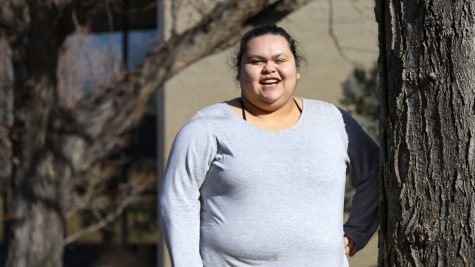 Destiny Vasquez is an 18 year old freshman from Liberal. In her spare time, she enjoys watching Netflix and hanging out with... 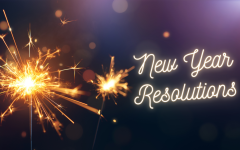 ‘New year, new me!’ Is it a resolution worth keeping?

Hallmark Christmas movies give us false hope on love 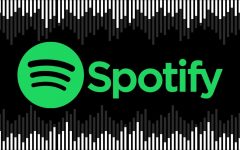 Who is your favorite artist? 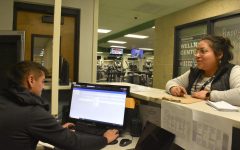 Music all the way 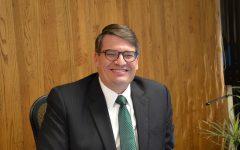