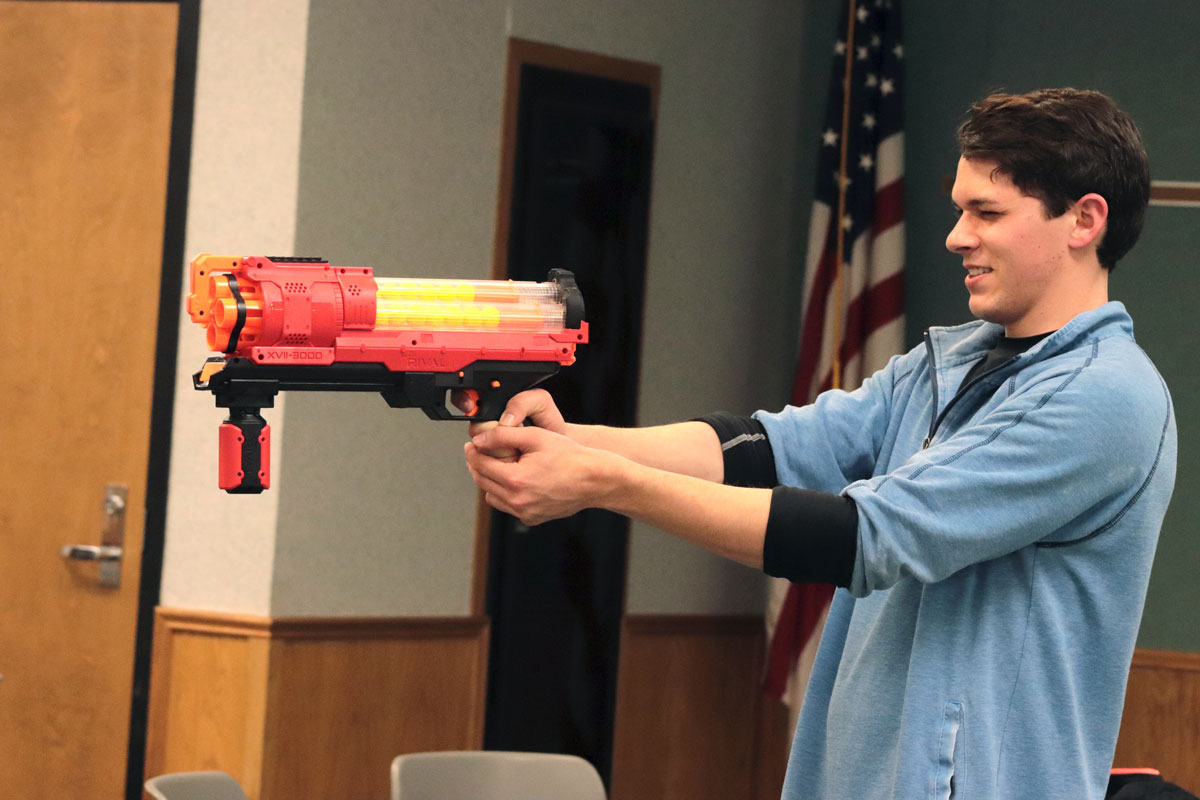 The SCCC amazing race was filled with different obstacles for students to master before they could get a clue. This obstacle required teams to target shoot foam fingers with a ping-pong gun. (Yesenia Soto)

The SCCC amazing race was filled with different obstacles for students to master before they could get a clue. This obstacle required teams to target shoot foam fingers with a ping-pong gun.

When the first group of students earned their clue and began running, everyone knew the race had started. After earning each clue, the groups would hurry back to the starting point to receive their next clue; some with baby food on their breathe, and most with sweat dripping down their faces.

On Tuesday, Jan. 23,  Seward County students participated in a homecoming event called, Saints Amazing Race. The race was put on my  student government and consisted of eight teams, with four students, having to complete 10 physical and mental challenges.

No group started at the same challenge, but one by one, groups made it closer to the prize: cold, hard cash. The first place winner received a whopping $240, while second earned a total of $120 and third came in with $60.

Some of the challenges involved unlocking locks and completing a puzzle, finding the ONE penny with the year SCCC was founded, mini golf, target shooting and basketball, calculating the number of cheese balls, finding Louie on the bottom of a cup that was filled with a mixture of hot cheetos and skittles, and even eating nasty, green baby food.

If a group failed to complete one of the challenges, they were given a five minute penalty added onto their time at the end.

After almost an hour, the first team had completed all the challenges. Through the next thirty minutes, each team would stumble in, out of breath and in need of a break.

With the last team coming in at least thirty minutes after the first team, the game host counted up the penalties and announced the winners.

The next homecoming event will be on Thursday, Jan. 25 where comedian, Mad Chad Taylor, will perform in the theatre. 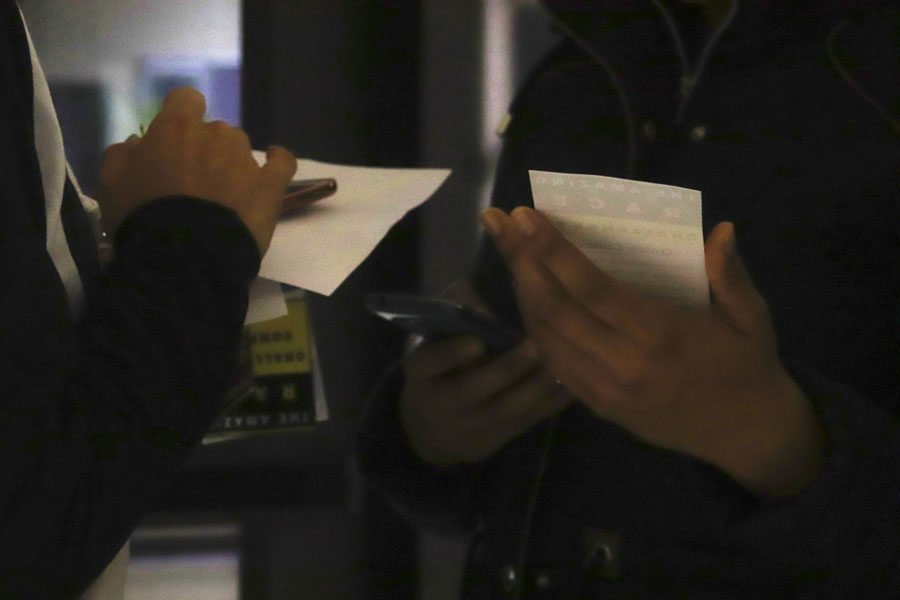 Gallery|7 Photos
Students that competed in the Amazing Race were given clues on where the location of the challenges were. Teams of four raced across campus conquering challenges and finding clues. The top three teams won cash prizes.
About the Contributors 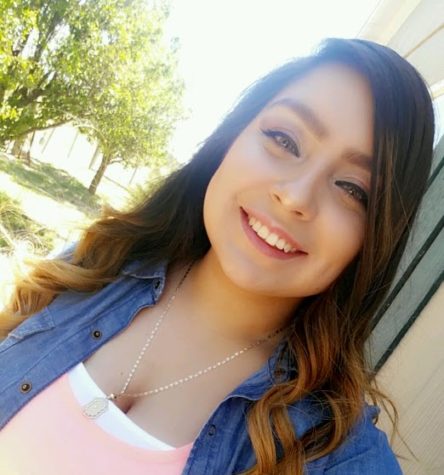 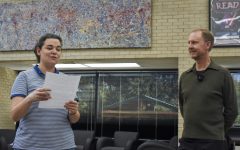 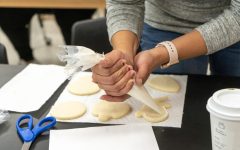